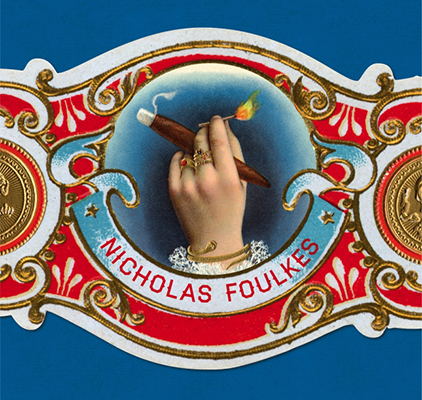 Cigars: A Guide by Nicholas Foulkes

Cigars: A Guide is an enamoured and congenial, yet always discriminating, tour through the world of cigars.

Using Christopher Columbus’s famous journey of 1492 as its starting point, this book takes an eclectic look at the wonderful, charming and often contradictory world of cigars. It is part almanac, part guide and part personal account.

It serves as an amiable introduction for the neophyte and is yet rich enough in research, facts and anecdote to be an essential reference for the connoisseur.

It is hard to think of anyone better equipped for the task of guide through the world of cigars than Nicholas Foulkes. Author of around 20 books, he also contributes to a wide range of newspapers and magazines around the world. He is a columnist for Country Life, a contributing editor to the FT’s How to Spend It Magazine, a contributing editor to Vanity Fair and luxury editor of British GQ. In 2007 he was named Havana Man of the Year at the annual Habanos Festival, in Havana, having been nominated for this award on four previous occasions.

Cigars: A Guide by Nicholas Foulkes is now available through certain Havana Cigar Specialists and bookshops. 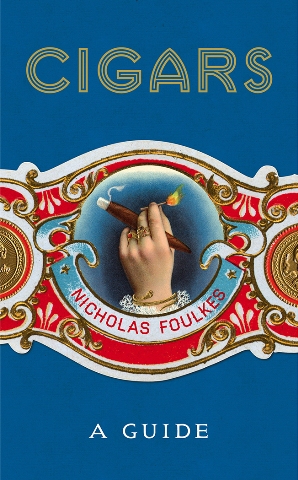