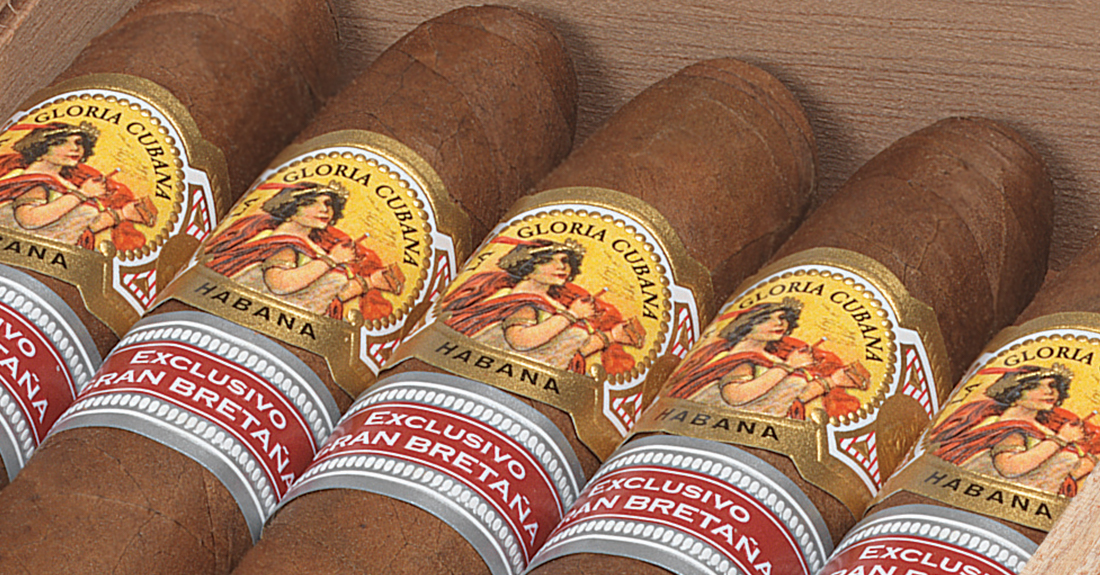 Just 6,000 numbered boxes of ten cigars have been produced and this medium-bodied Havana is now exclusively available in the UK at Havana Cigar Specialists and selected outlets. Availability is affected by current Covid-19 restrictions.

Measuring 5 3/8” (137mm) x 48 ring gauge, this rare size is also known as a Británicas Extra within the factories of Cuba. It is a figurado, which means the sides of the cigar are not parallel. But it is not a classic double figurado as it has a round head, rather than a pointed one. The correct term for a cigar this shape is perfecto and there are no other perfectos in any brand made in Cuba today.

The shape has only ever been seen on four previous releases. The first of these was in 2011 with the UK Regional Edition, the Bolivar Británicas. A cigar that went on to become one of the fastest selling Habanos Regional Editions of all time.

Such a rare and unusual shape is not easy to make and only the most skilled torcedoras (cigar rollers) are entrusted to make them.

The bands that dress these cigars are recreations of an example found in a collection in Havana by Jemma Freeman, Hunters & Frankau’s Executive Chairman.The exact date for when this band was in use is unknown, but the high quality image of the Belle Epoque lady, who looks as if she has just stepped out of a Toulouse Lautrec painting, suggests that it originally come from the late 1890s or the early 20th century.

Originally intended as a 2017 release, and arriving after the 2018 El Rey Del Mundo La Reina, anticipation for this cigar has been growing for several years and pre-release interest is already very high. Perhaps unsurprisingly they seem to have already caught the eye of collectors around the world. 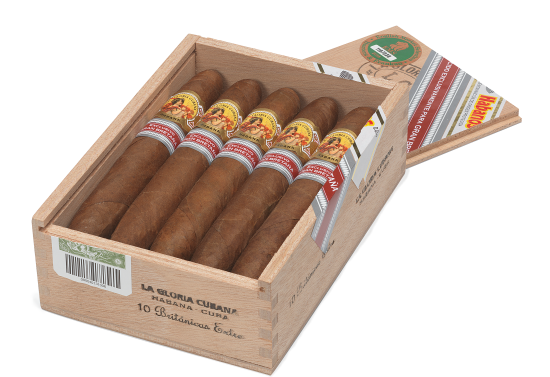 Since 2005 Hunters & Frankau, along with the other companies that distribute Habanos in different territories around the world, have been invited by Habanos S.A. to bid for the chance to develop their own special cigars in some of the less well-known Habanos brands.

These cigars, made in limited quantities and for sale exclusively within their own markets, are known as Regional Editions.

All Regional Editions are made in certain non-global brands in standard Habanos vitolas (cigar sizes) that are, nonetheless, new to the selected brand. Hunters & Frankau were among the pioneers of this project with the Ramon Allones Belicoso Fino, one of the very first Regional Edition releases.

Since 2005 the Regional Edition concept has been refined. Boxes are all now individually numbered and each cigar is dressed with a second band to identify the region for which it was made. Between the years 2008 and 2011 Hunters & Frankau (as well as other distributors) were able to request two Regional Editions per year. In 2012 this was reduced to one.

Prior to 2011 all UK Regional Editions carried a second band with the words “Exclusivo Reino Unido” (United Kingdom). However, since then the words have changed to “Exclusivo Gran Bretaña” (Great Britain). 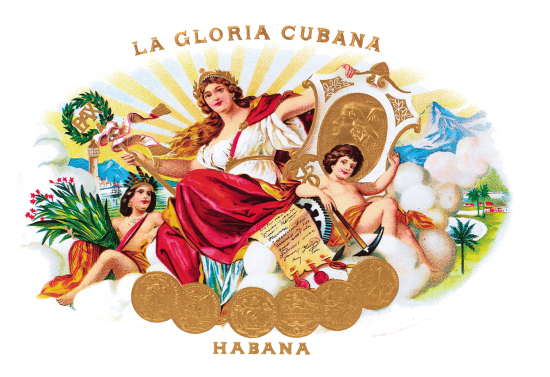 La Gloria Cubana (The Glory of Cuba) is classified as medium-bodied and was created in 1885 by a company in Havana called Sociedad Casañas y Castro.

It changed hands in 1905 when the brand was bought by an entrepreneur named José Fernández Rocha whose company, J. F. Rocha S.A., had just founded Bolivar.

Señor Rocha died in 1944 and ten years later, after his descendants had failed to make a go of the business, it was sold to Cifuentes y Cía, which owned Partagas. La Gloria Cubana has been part of the Partagas family, so to speak, ever since 1954.

There is an element of mystery about the brand’s logo. It has always stated “La Gloria Cubana de C.E.G.” and yet no company or person known to have been associated with the brand fits those initials. Consequently, Habanos S.A. decided to change them to the readily understandable “L.G.C.”, which was seen for the first time on the box of UK’s 2008 UK Regional Edition the Glorioso.