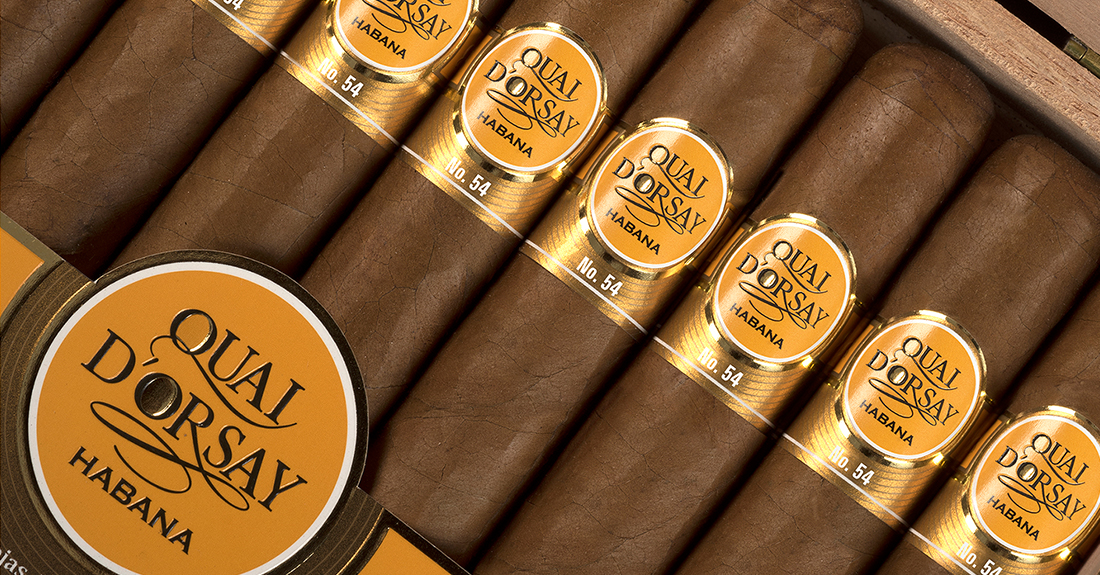 Quai d’Orsay was established in 1973 and originally aimed at the French market. It was named after an avenue in Paris that once housed the headquarters of SEITA, the former French tobacco company.

Following on from the successful introduction of the ‘50’ last year, Quai d’Orsay continued to reinvigorate its portfolio with the launch of the ‘54’ vitola, albeit up until now only available in boxes of 10.

This was a new vitola (size) within the standard Habanos portfolio, but is perhaps closest to the Montecristo Edmundo (it shares the length but is two ring gauge points wider).

Now available in  SLB boxes of 25, these cigars are classified as Light flavoured and are an easy-going and charming yet well-balanced and thoroughly modern Havana. 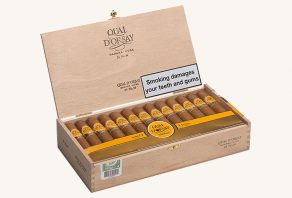 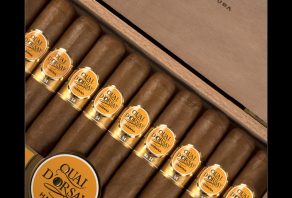