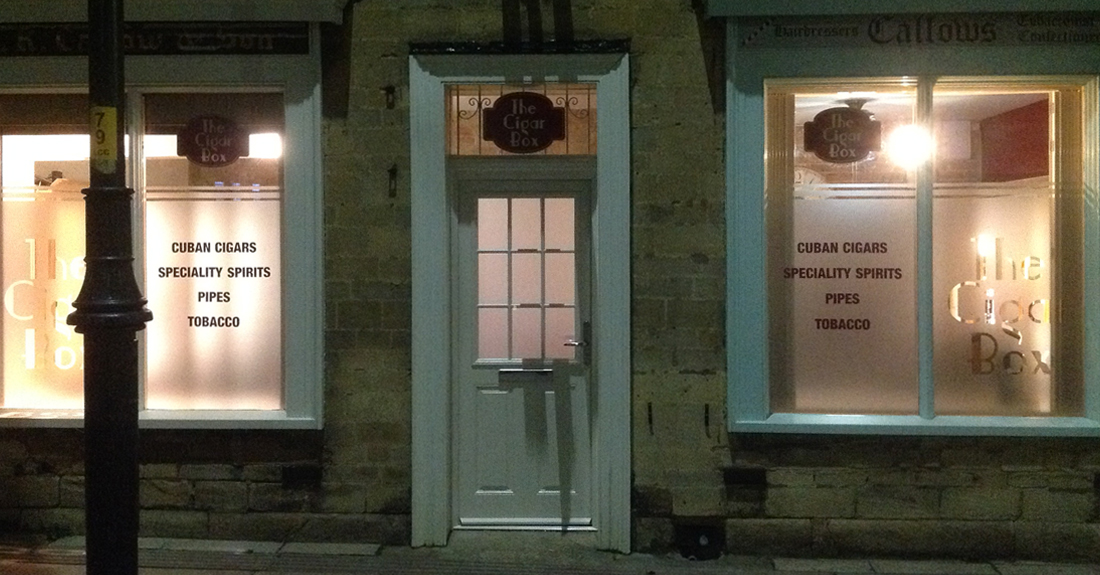 When Eric Bowman sold his property in the Market Place to Dick Callow in November 1959 he had no idea that he would be the instigator of a family-run business that would last for over 60 years.

Situated in the quaint Lincolnshire town of Market Deeping the property was already a family-owned barber’s shop and had been in the Bowman family since 1898.  Dick moved his wife into the house and continued barbering, a trade he had had since he was just 14 years old.

As his family expanded, Dick’s success grew until it was necessary to move his family into a more modern family home and then he extended the business into confectionery and “fancy goods”.

Howard, Dick’s younger son, began working as a Saturday boy but in 1981 aged just 16 he took on a more senior role and eventually extended into tobacco products to run alongside the sweet shop.  Dick’s mantra was always to “put the customer first and treat everyone the same” something which Howard is still proud to do.

Sadly, Dick passed away in September 2018 having worked right up to his 87th birthday.  He was known – and still is – as Deeping’s Legend.

Howard now decided to take the business in a different direction and to put his dream of running a cigar specialist shop into operation.  The traditional Tobacconist and Confectioner’s Shop closed in December 2018 but the barber’s shop at the rear of the property continues, still bearing the Callow name.

After much discussion with Tim, from Hunters and Frankau, advice was obtained on not only what was needed legally to run a specialist cigar shop but what was required of a humidor. A local cabinet maker was employed and together Howard and Steve from Pettit’s Joinery in Peterborough designed and built a bespoke humidor which covers an entire wall in the shop.  To compliment the cigars Howard decided to also sell specialist spirits and a matching cabinet was made for the opposite end wall.

The beautiful humidor is made externally from responsibly sourced Ash wood and lined internally with Spanish Cedar.  Handmade and traditional pipes are also included, along with a selection of tobacco.

Howard attended the necessary training courses and holds both a personal and premises license to sell alcohol.  He is also looking forward to attending Hunters and Frankau courses on cigars to expand his already considerable cigar knowledge, something which he already passes onto his customers with a smile and a depth of humility that is unusual in today’s world of fast trading.

The shop also boasts a small but comfortable sampling area enabling customers to taste their purchased cigars and pipe tobacco inside the shop. Howard is already planning, with Tim, his first series of “sampling evenings” and has a waiting list of customers eagerly awaiting this new venture.

Many suggestions were made for the shop and many were rejected before the final name was agreed – The Cigar Box.  With a cream and claret livery this boutique style shop looks and feels like a gentleman’s club. The Cigar Box easily fills a niche in the market for a cigar specialist which will cover Lincolnshire, Leicestershire, Northamptonshire and Cambridgeshire.

The Cigar Box proudly opened to its first customers on Wednesday 20 February 2019 in Market Deeping, Lincolnshire.

They are open Wednesday to Saturday 10am – 6pm 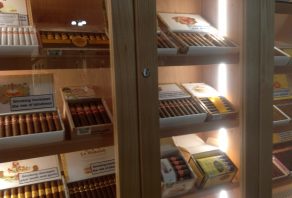 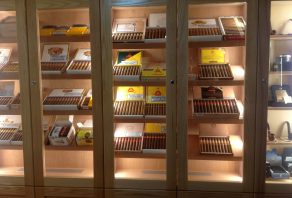 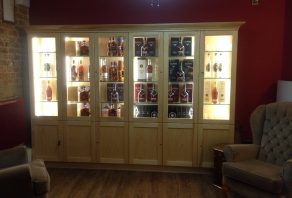 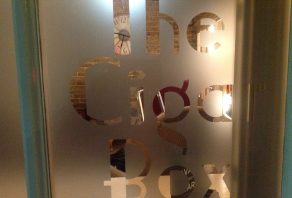 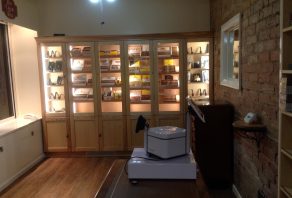 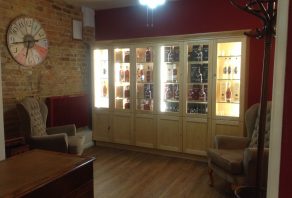