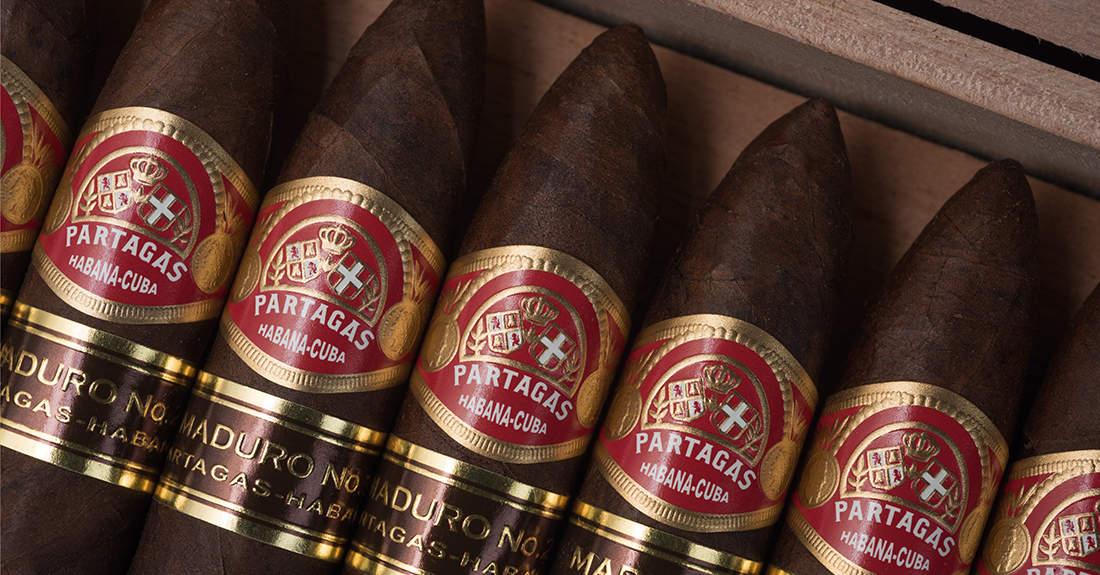 Partagás, one of Cuba’s oldest and most famous cigar houses, has released a new cigar, the Maduro No.2.

It is the wrapper of these three cigars that distinguishes from all other standard Partagás and marks them out as something sure to whet the appetite of cigar enthusiasts around the world – they are all dressed with Maduro wrappers.

Maduro describes a very dark shade of wrapper leaf. The leaves are harvested from the top of shade-grown tobacco plants and after air curing, natural fermentation and aging, assume their rich, dark, oily appearance which adds a ‘top-taste’ to the blend which many describe as sweet.

Measuring 4¾” (120mm) x 55, the Maduro No.2 has the distinction of being the only figurado (tapered at one end) within the series.  It is presented in unvarnished SBN boxes of 25 cigars and is dressed with a second band carrying the name of the vitola (size).

This is not the first time that Habanos s.a. has specifically dedicated Maduro wrappers to a vitola. In 2007, they launched the Cohiba Maduro 5 range in three sizes and this latest release from Partagás reflects a growing taste among many cigar smokers for darker wrappers.

The Partagás Maduro No.3 remains faithful to the original Partagás blend, is classified as full flavoured and packs a classic, instantly recognisable, Partagas punch. 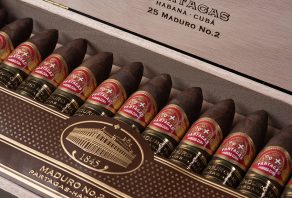 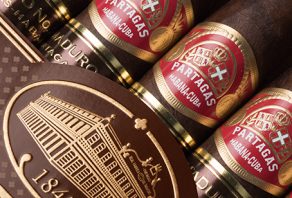 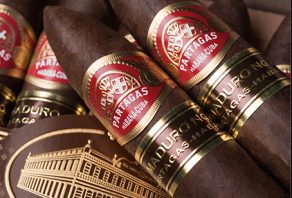 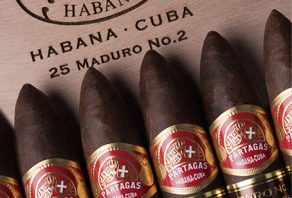 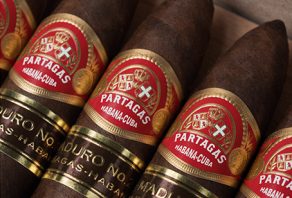 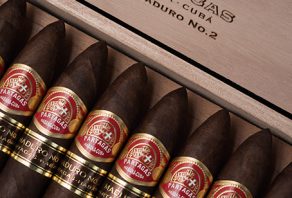