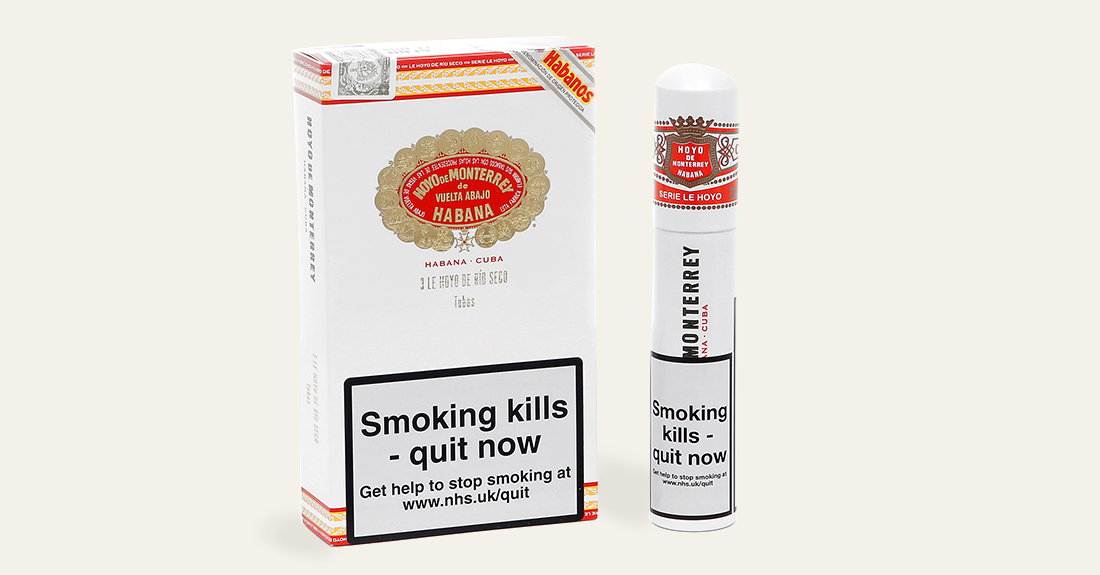 The Rio Seco was originally introduced in 2018 as the second recent addition to the “Le Hoyo Series”, following the 2015 launch of Le Hoyo de San Juan.

Now the Rio Seco joins the San Juan in being available individually in tubes or in SLB boxes of 25 and 10 cigars.

They also exclusively use Seco and Ligero leaves grown in San Juan y Martinez, a small town in Vuelta Abajo.

Hoyo de Monterrey’s Le Hoyo series was originally introduced in 1970 and aimed at the Swiss market.

It is generally accepted to be slightly stronger and spicier than the brand’s classic range and was, until these two recent releases, well-known for slender vitolas. 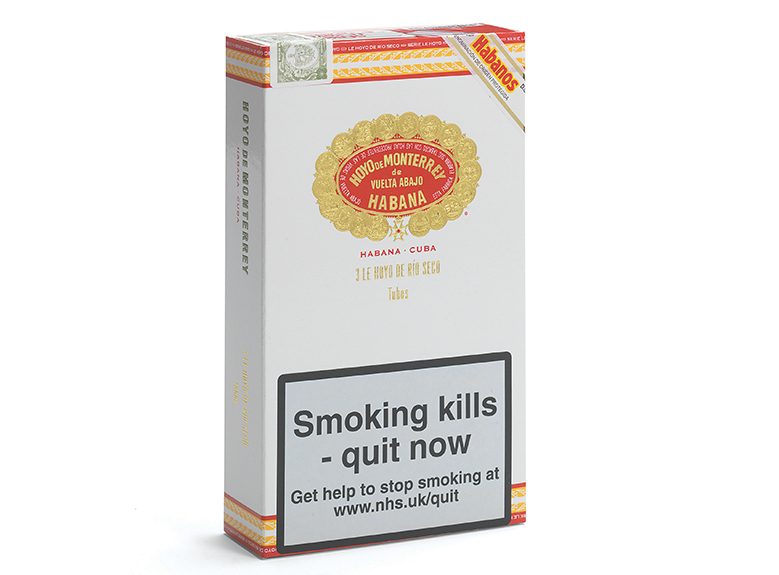 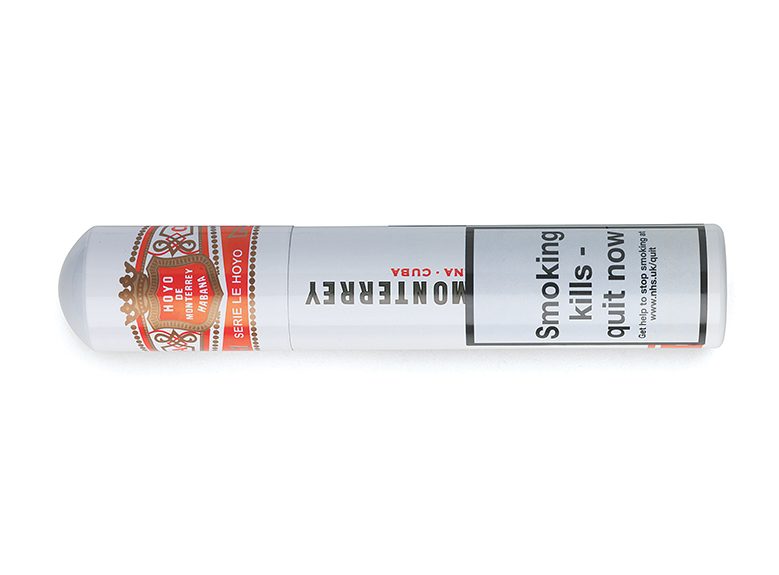