The Higher Certificate, developed by Hunters & Frankau, represents the most extensive & prestigious qualification within the UK Habanos market. 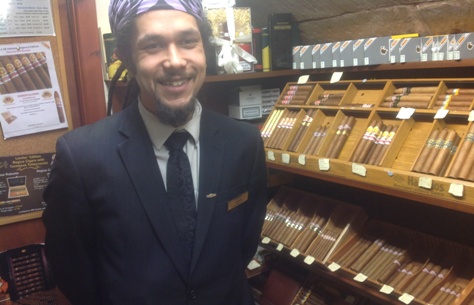 What do you enjoy most about working with cigars?

I love that I get to work with something that is also my hobby, I know not everyone's that lucky. I also really enjoy working in the environment cigars create. People are rarely unhappy when they are buying cigars. I do also take a lot of satisfaction from selling something so natural, made using traditional methods, (almost) unchanged for centuries and capable of still satisfying people today. There aren't many things like that anymore, so I feel lucky to be working with one of them. Additionally, it means I work in one of the few places in the UK with a smoking ban exemption, which is possibly the best "perk of the job" ever!

I started working in Turmeaus in 2009, one day a week when I was a student. I smoked but had never tried a true cigar before. It probably took until I'd stepped into the humidor for the first time for me to become fascinated by them and I immediately sought out every book, website, forum, etc, that I could in order to find out more. I was fascinated by the immense level of care, detail and tradition that goes into every Havana and started to realise they were something I loved learning about and have continued to do so ever since.

Do you remember your first cigar?

I do - My first hand made cigar, anyway - it was a Romeo y Julieta Short Churchill. Not something I smoke many of these days, but I remember it really showing me what cigars were capable of (having only smoked Hamlets and similar before that... but I'm sure they don't count!).

What is the best piece of advice you have for someone just starting to smoke cigars?

Experiment! Start with a lighter flavour and build up the strength until you find a level you like. Also, don't let other people's opinions affect your views; we all have different tastes and cigar smoking is a hugely personal thing. If you find you're really enjoying one of the cheaper cigar blends, make the most of it, don't let any naysayer convince you that only the most expensive cigars are any good: If you're enjoying what you're smoking, you're doing it right!

What are your favourite three cigars?

It's nearly impossible to only pick 3, but: Partagas Serie D No 4 (actually, pretty much everything Partagas make, but I had to pick one!) Cohiba Behike 52 H. Upmann Monarch

Has becoming a Master in Havana Cigars helped you in your profession?

Certainly. Even before I'd actually sat the exam, the in depth level of study required immediately helped me at work. Since passing it, I feel it has really helped with both my own reputation and that of my place of work. I'm constantly amazed by how many people are aware of the Higher Certificate scheme already - considering it's relatively new - and we've had some very favourable comments so far. I'm excited to see where it goes in the future, 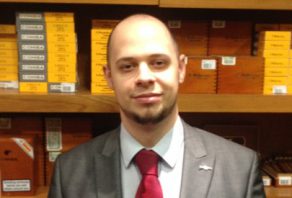 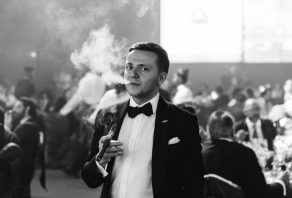 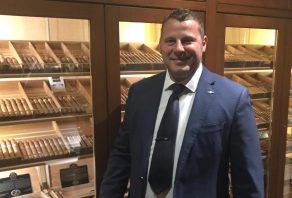 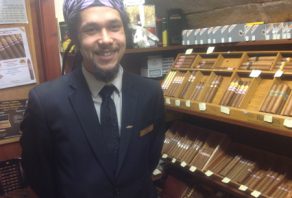 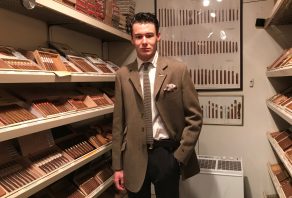 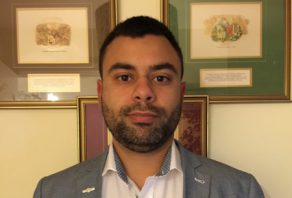 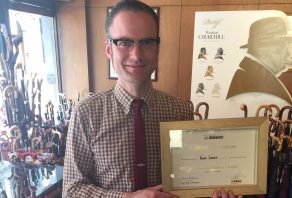 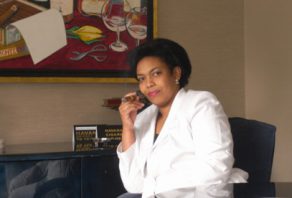 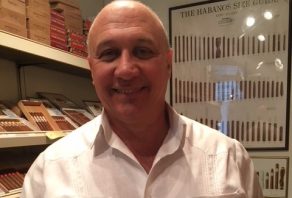 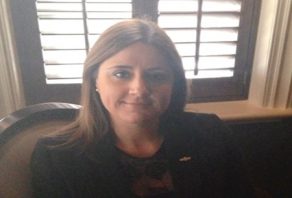 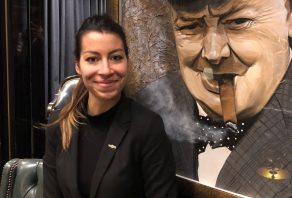 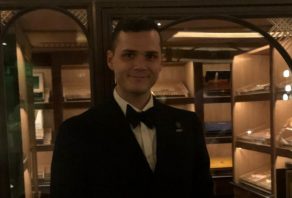 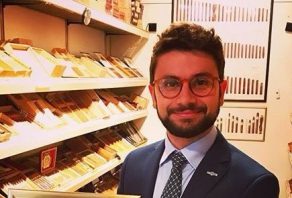 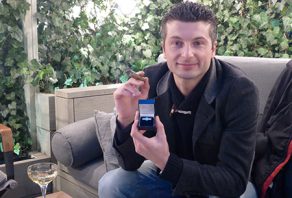 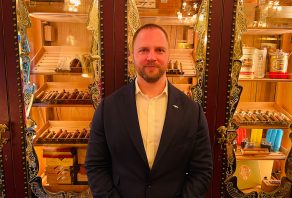 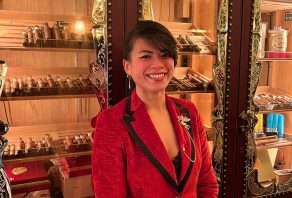 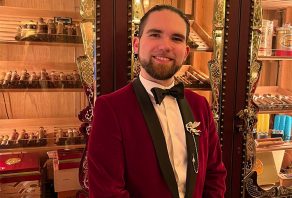 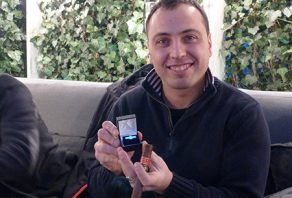 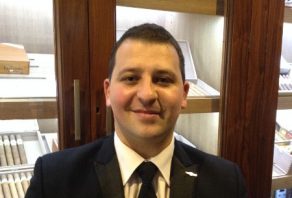 Read More
*There are also a number of Masters of Havana Cigars working in private members clubs that are not listed here.