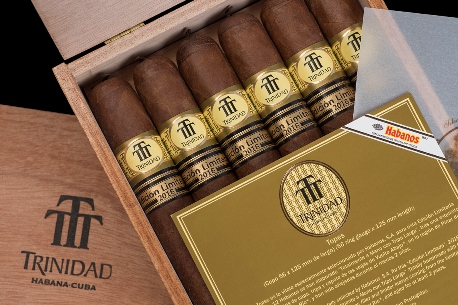 The second Limited Edition of 2016, the Trinidad Topes, has now been released by Habanos S.A in Cuba and is available to purchase across the UK in several Specialists in Havana Cigars and selected catering outlets.

With a 56 ring gauge the Topes is the widest cigar Trinidad has ever made and, once again, illustrates a general trend toward heavier gauges.

It is just the third time that Trinidad has been selected to produce a Limited Edition cigar, following the 2007 Ingenios and the Short Robusto T of 2010 and as with all Limited Editions (since 2007), all of the tobacco has been aged for a minimum of two years prior to being rolled. The cigars are all dressed in a maduro wrapper and adorned with a second black and gold band denoting the year of production.

Trinidad is named after the beautiful 16th Century city of La Santisma Trinidad (The Holy Trinity), which is situated on Cuba’s south coast and listed by UNESCO as a world heritage site.

The production of Trinidad cigars actually started in 1969 at El Laguito, the Cohiba factory but only very small quantities were made exclusively for the Cuban Council of State, which gave them as gifts to foreign diplomats and visiting dignitaries.

These cigars, known unofficially as Trinidad ‘Diplomats’, were thinner than the Fundadores, in fact they were standard Laguito No. 1s like the Cohiba Lancero, but contained a very different, fuller flavoured, tobacco blend.

They remained completely unknown outside diplomatic circles until September 1992 when their existence was revealed in the first issue of the American magazine, Cigar Aficionado.

From then on Trinidad became the Holy Grail of cigar enthusiasts, only because they were virtually impossible to obtain.  Some were auctioned for the Cuban Health Service in boxes signed by Fidel Castro at Cigar Aficionado’s Dinner of the Century in Paris in 1994 and London in 1995.  Then, in 1997, some of the diplomats, who had been privileged to receive them, tested their price at auction.  They were well rewarded when boxes of 25 Trinidad Diplomats sold first for £7,000 and then, later that same year, for £10,000 – that’s £400 per cigar.

Soon afterwards the Cuban cigar industry decided that, if people were happy to pay so much for Trinidads, the time was ripe to launch the brand to the general public.  A team was assembled at El Laguito under the factory’s Director, Emilia Tamayo, to prepare Trinidad for the market.  Work was completed in November 1997 and the brand was officially launched in Havana in February 1998. 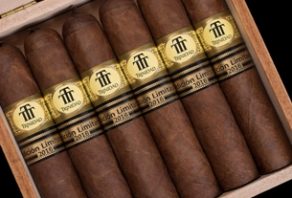 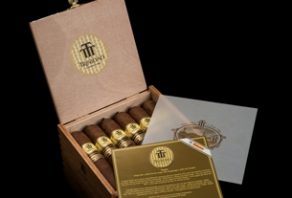 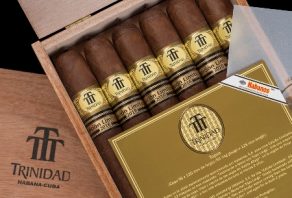 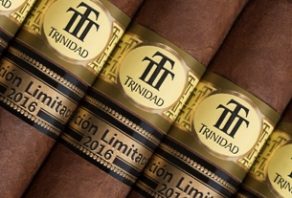 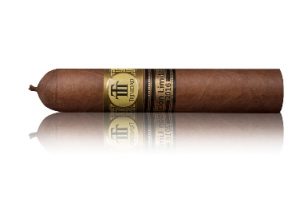 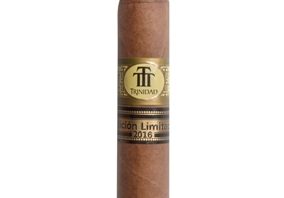