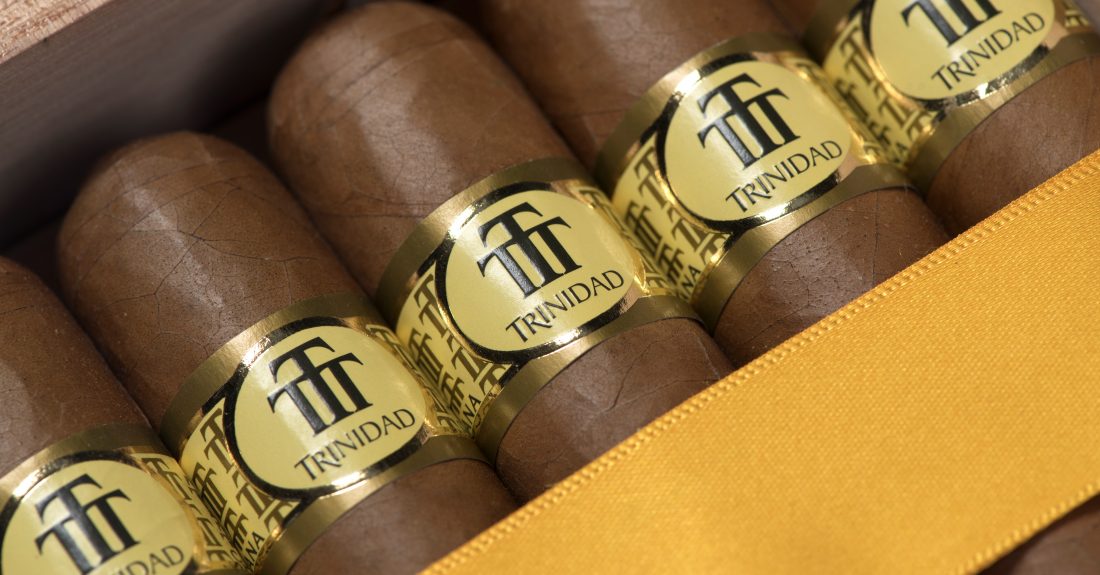 Trinidad has introduced two new cigars to its classic range, with a third one expected to be released next year.

The first one, named Topes, will be familiar to many cigar enthusiasts as it first appeared as a 2016 Edición Limitada.

This incredibly popular cigar sold out extremely quickly and so news of its return was met with great excitement by smokers across the globe.

However, this time as it is part of the brand’s permanent classic range far more cigar smokers will have the opportunity to enjoy these wonderful, modern Havanas.

The Topes measuring 4 7/8” (125mm) x 56 ring gauge seems sure to satisfy many fans of the brand, as well as those who enjoy wide ring gauge cigars made with top quality tobacco.

The second Trinidad cigar is the Media Lunas, 4 ½” (115mm) x 50 ring gauge. This is an entirely new size within the Havana cigar portfolio and known as a Marinas in the factories of Cuba.

The name Media Lunes translates to “Half Moon” in English, but is also the name of a small town in Cuba.

Both these two new releases are presented in SBN boxes of 12 cigars. 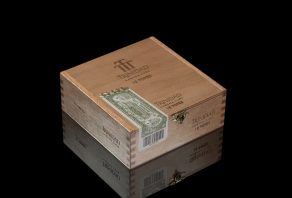 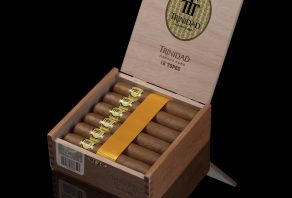 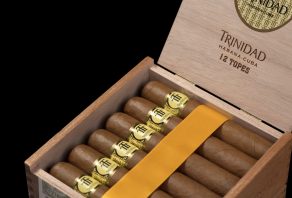 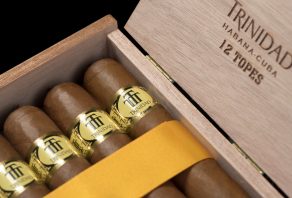 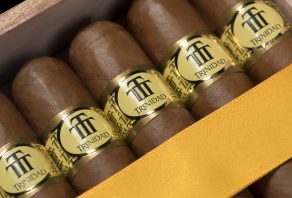 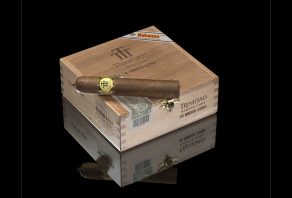 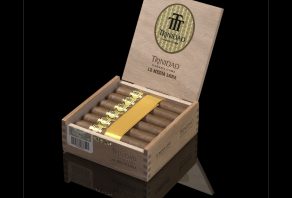 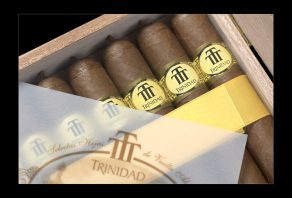 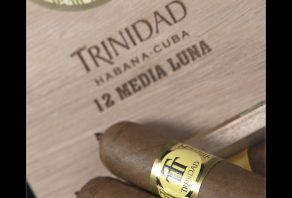