Top three finish for UK at the International Habanosommelier contest

Congratulations to Luca Tramontana , the UK entrant to the 14th annual Habanosommelier contest.

Luca fought off stiff competition from competitors from around the world to make it through to the final, where the top three battle it out to be crowned Habanosommelier winner 2015. The contest was held in Havana during the recent Festival, where he eventually finished behind Andres Piñon from Cuba with Walter Saens from Brazil claiming the coveted top prize.

The finalists had to demonstrate the art of selecting, cutting and lighting a Havana cigar along with pairing cigars with a number of suitable drinks. There is also a written test which forms part of the semi-finals.

Luca works at The Wellesley Hotel, London and we are very proud of his achievement. 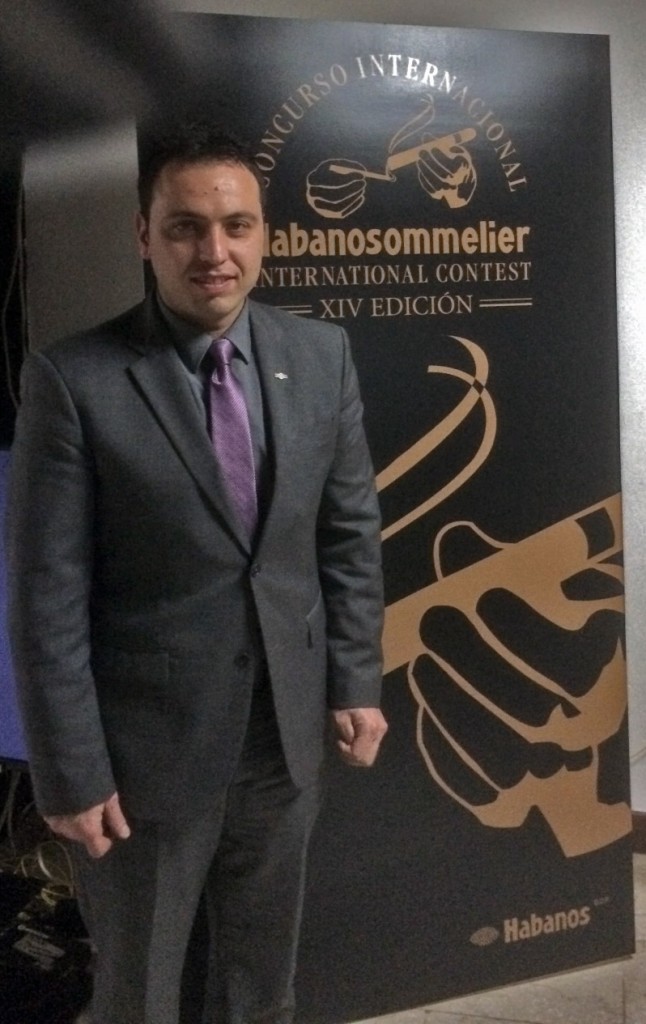 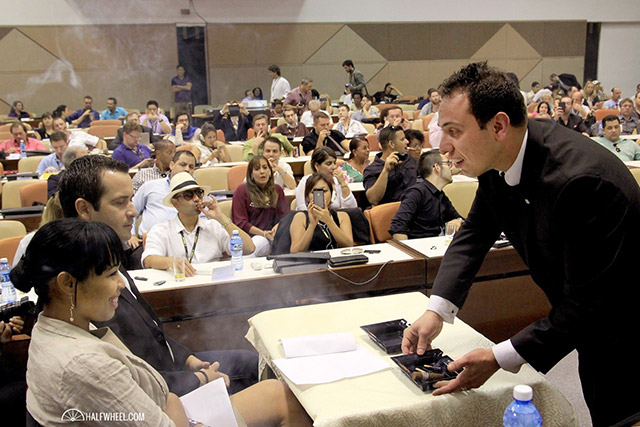 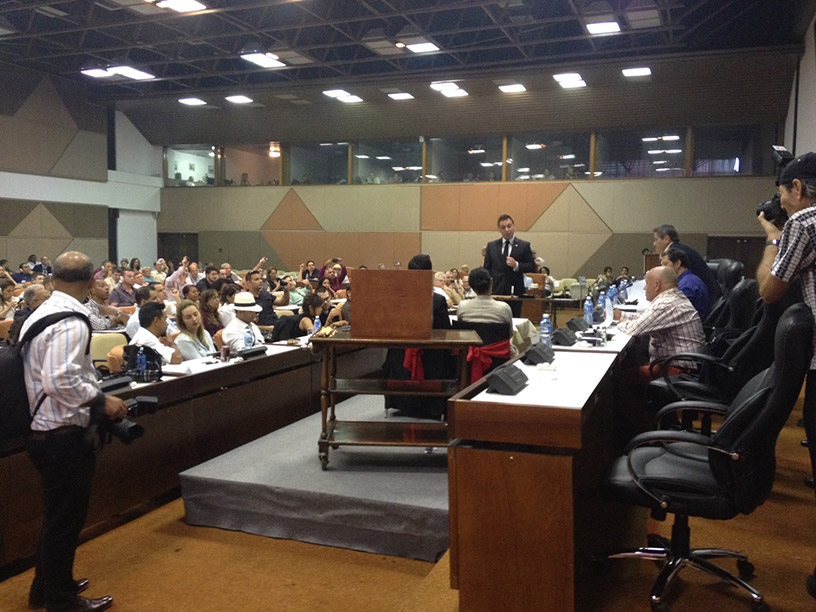 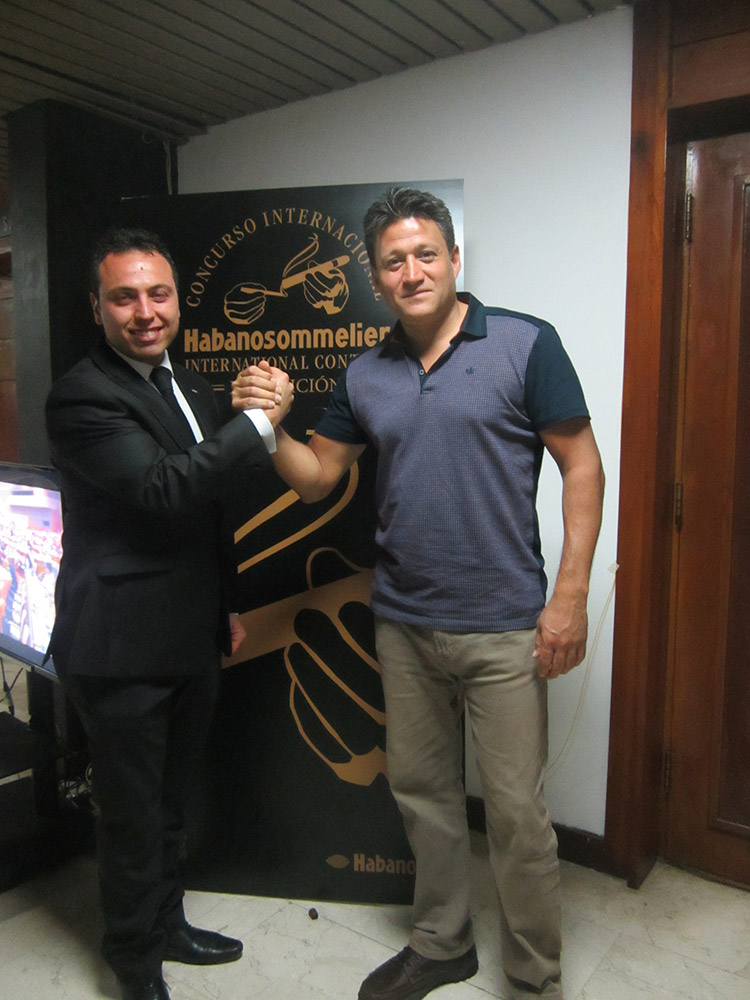 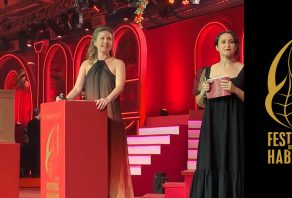 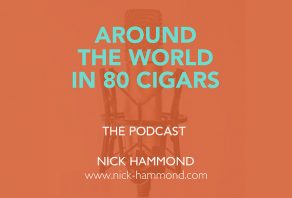