Top three finish for UK at the International Habanosommelier Contest

Congratulations to Péter Döbröntei, the UK entrant to the 12th annual Habanosommelier competition, for coming third against a particularly competitive field.

Péter, from Hotel du Vin Harrogate, won the judges over in the first phase of the competition by pairing Royal Tokaji Aszú 5 Puttonyos Blue Label 2008 (a sweet wine that hails from Péter’s native Hungary) with the Hoyo de Monterrey Epicure Especial. This pairing was accompanied by a selection of dried fruits.

Despite a valiant effort he eventually lost out during the final to Pedro Tejeda of Cuba who carried off the top prize and second placed Jose Gregorio Pereira of Venezuela. 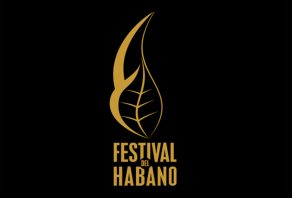