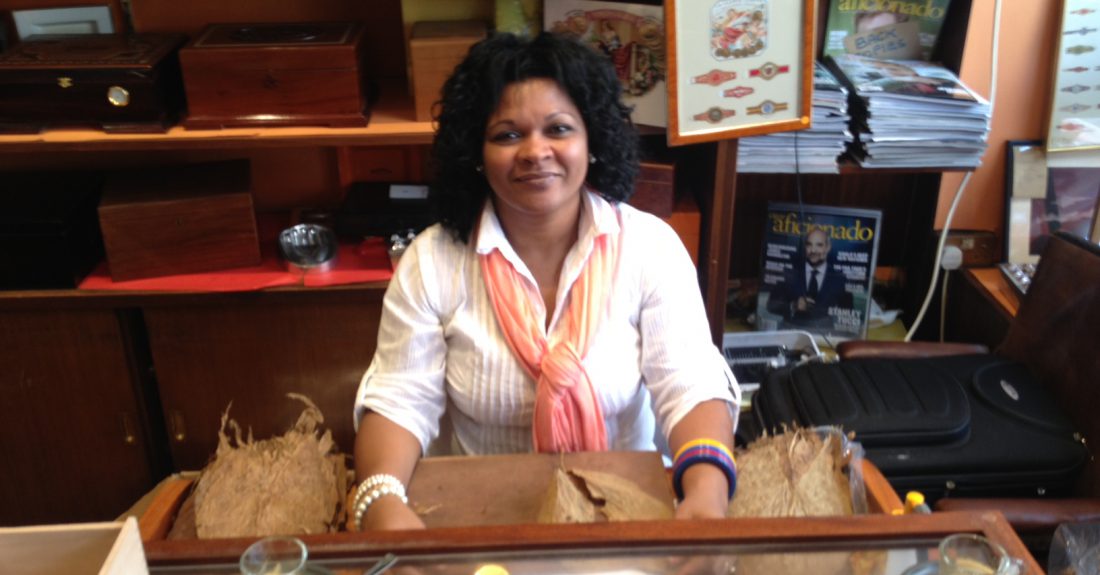 Second Cigar Roller of 2013 arrives in the UK

Just weeks after bidding a found farewell to Juramy Valdés Alguezabal, we are delighted to welcome Arlety Alemany Azcuí to the UK as the second torcedora (cigar roller) for 2013.

Arlety originally learnt to roll cigars in some of the smaller factories of Pinar del Rio, the province where she was born. She then moved to Havana and began working in the Romeo y Julieta factory where she remained for nine years.  However, she then transferred to the H. Upmann factory where she has been for the past three years and where she is still located today. She specialises in rolling large format cigars such as Prominentes, Gran Coronas & Julieta No. 2s and has also spent time teaching trainee torcedors in the academies.

She will be in the UK for three months conducting a national tour of various specialist tobacconists and events. A full list of her schedule will be published in due course. 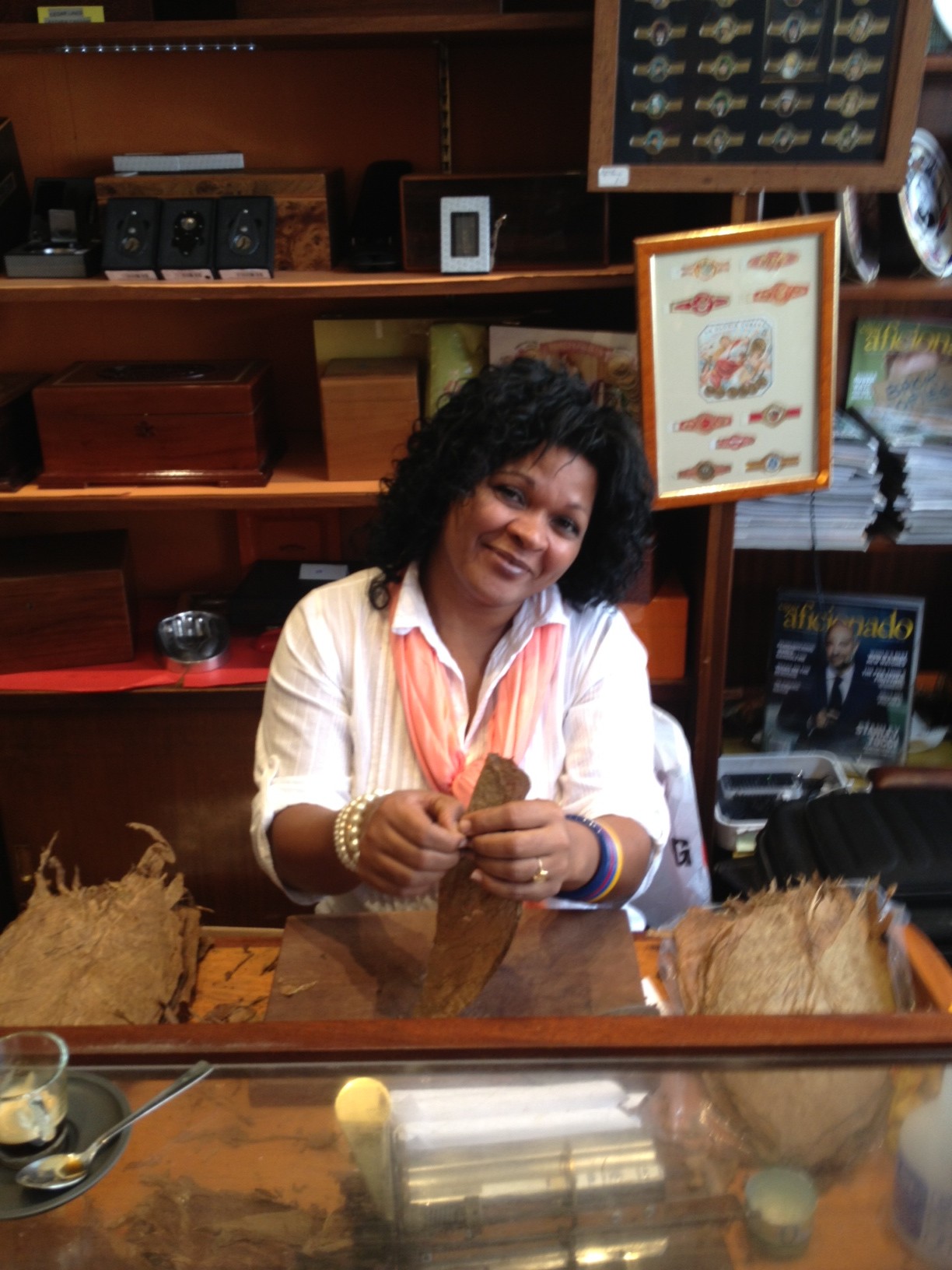