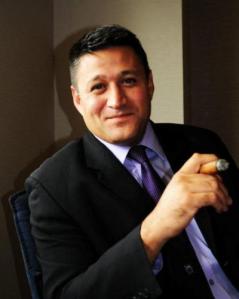 Hunters & Frankau, the UK’s leading cigar importer and the exclusive distributor of Havanas in Britain, announced on Monday 16th April 2012 that Sean Croley, 39, has been appointed to the company’s Board as Sales & Marketing Director.

Sean joined H&F in 1998 as a Marketing Assistant and rose to become General Manager Sales & Marketing in 2009.  He represents the fourth consecutive generation of his family to work in the UK cigar trade following his great-grandfather Fred, grandfather John and father Michael, who were all Directors of Robert Lewis, the Cigar Merchant in London’s St James’s Street.

H&F’s Managing Director Jemma Freeman, herself representing the sixth generation of her family to work in the UK cigar trade, said: “Sean has already made an important contribution to the success of the Company and I look forward to working with him to grow sales for many years to come.” 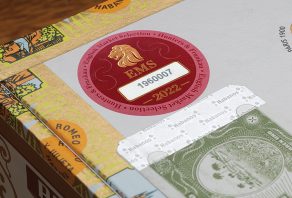