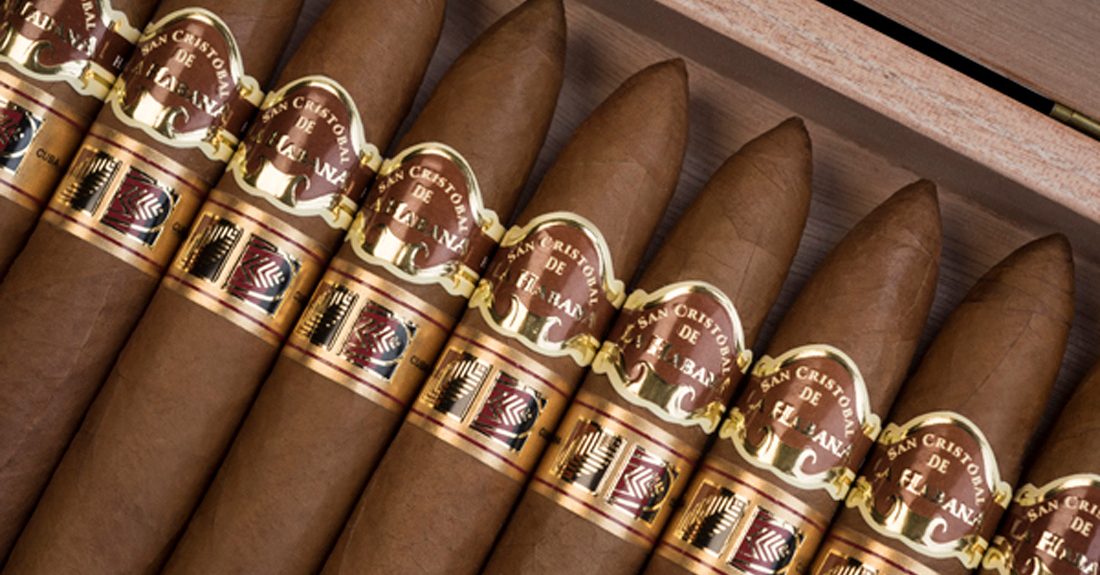 The San Cristobal de la Habana brand turns twenty this year and to celebrate they have released a cigar, named El Prado. It is exclusively available in La Casa del Habano shops and Havana Cigar Specialists. However, due to the extremely limited number of cigars to have arrived in the UK they are currently limited to La Casa del Habanos.

El Prado measures 5” (127mm) x 50 ring gauge, a size known as Petit Piramides in the factories of Cuba, and is presented in SBN boxes of ten cigars.

San Cristobal de la Habana is the original name for Havana when it was founded in 1519. San Cristobal (St. Christopher) after Columbus, and La Habana after the name given to the site by the island’s indigenous population.  Furthermore, the first four sizes released by this brand were each named after one of the fortresses built from the 16th to the 18th centuries that defended Havana when it was the hub of Spain’s American Empire.

The tradition of naming vitolas (cigar sizes) after famous landmarks or streets in Havana has continued throughout the past twenty years and El Prado pays tribute to a very well known street in Havana.

This new release provides all of the well-balanced, light to medium bodied taste that has helped make San Cristobal de la Habana such a favourite among aficionados looking for an easygoing and affable smoke. 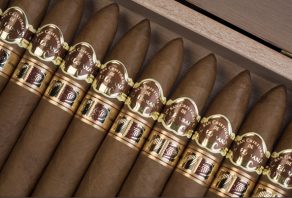 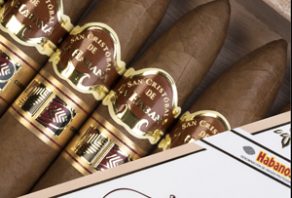 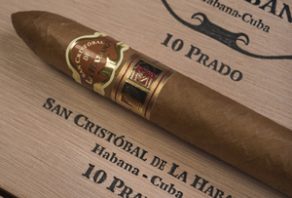 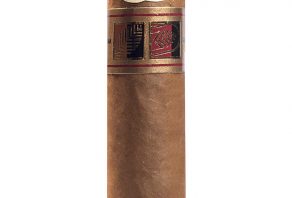