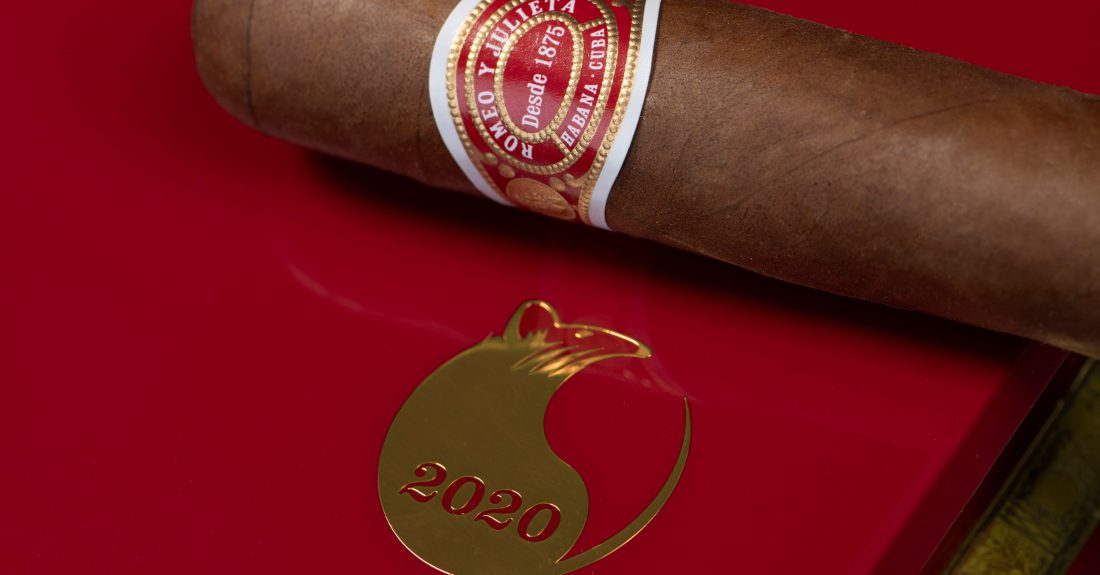 Themed to honour the incoming Year of the Rat, eight Maravillas 8 cigars are presented in a bespoke red lacquered box. Each cigar dressed is with a classic Romeo y Julieta band as well as an additional foot band.  A branded red velvet sleeve completes the presentation.

Each cigar measures 6 1/8” (155mm) x 55 ring gauge and is referred to as a Maravillas No.3 in the factories of Cuba, sharing its dimensions with the extremely popular Montecristo 520 (2012 Edición Limitada).

As the number eight is considered an auspicious or ‘lucky’ number in Chinese culture, the Romeo y Julieta Maravilla 8 is sure to appeal directly to cigar enthusiasts from this part of the world, as well as collectors globally.

The cigar was launched at two separate events at The Kerry Hotel in Hong Kong on 13th & 14th November and is now available worldwide. However, quantities are very limited and initial demand has been high so they may not be found on the shelves of UK cigar merchants for very long. 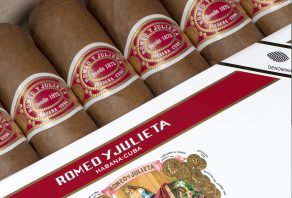 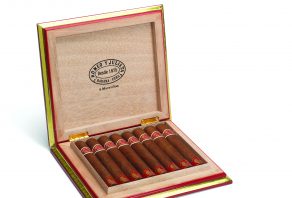 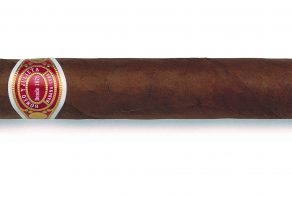 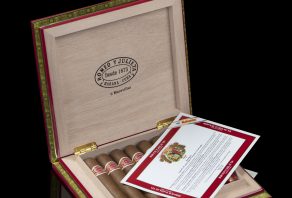 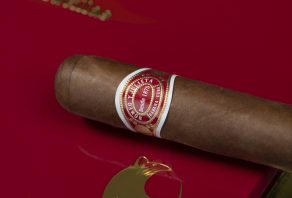