The first of three Limited Editions for 2016 has arrived in the UK from Habanos – The Romeo y Julieta Capuletos.

Presented in dressed boxes of 25, the cigars measure 6″ (153mm) x 53 ring gauge and as with all Ediciónes Limitadas, they are dressed in a dark (Maduro) wrappers, adorned with  distinctive second bands and have been rolled using tobacco that has been aged for a minimum of two years.

The cigars were given their international debut in Verona, the setting of Shakespeare’s world famous play, on 21st September and have now gone on general release in all other global markets.

The name Capuleto, a Spanish version of Capulet, is the maiden name of Juliet in the play and as such, is well suited to describe these special cigars from Romeo y Julieta.  The factory name for this vitola (size) is Sobresalientes a Spanish word that translates to “outstanding”.

Early reports from those lucky enough to have sampled these cigars are that they more than live up to both names.

“What’s in a name? That which we call a rose.

By any other name would smell as sweet.” 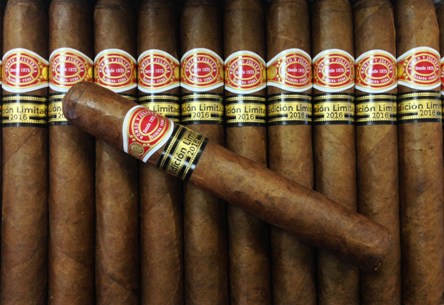 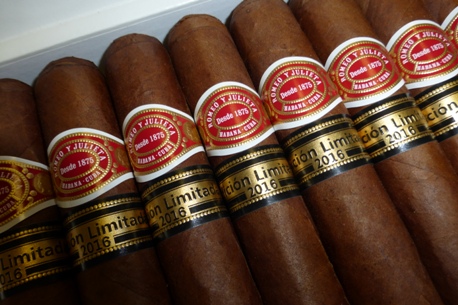