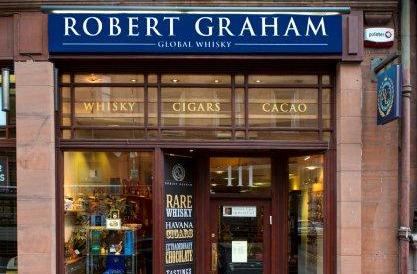 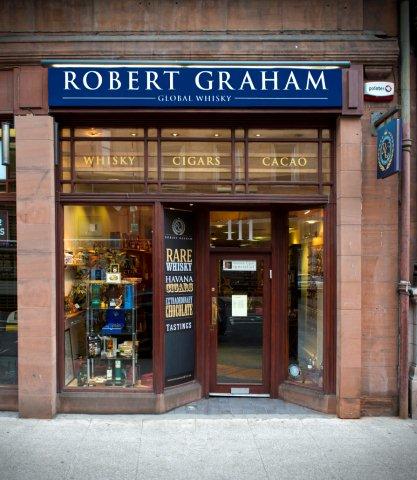 Robert Graham has just opened the doors to one of the UK’s largest specialist cigar shops, in Glasgow’s West George Street.  At over 2000 square feet the store has a bewildering array of cigars, tobaccos, accessories and whiskies and even includes a sampling room for whisky tastings.

Despite the slick, modern design, the origins of this shop actually date back to 1875, making it not just one of the largest but also one of Scotland’s oldest cigar shops.

To put that into perspective, 1875 saw the first Kentucky Derby run, the first man to swim the English Channel and the “All England Croquet Club” decided to replace their croquet court with a lawn tennis court at Wimbledon…

The battle of Little Big Horn wasn’t until the following year.

Despite the odds this shop, cherished by locals and visitors alike, has grown and built on its reputation through the years and has now moved to much larger premises in the heart of Glasgow, former home of the Tobacco Lords.

‘Since Scotland’s smoking ban was introduced our business has grown to such an extent we’ve had to move to brand new premises in West George Street. 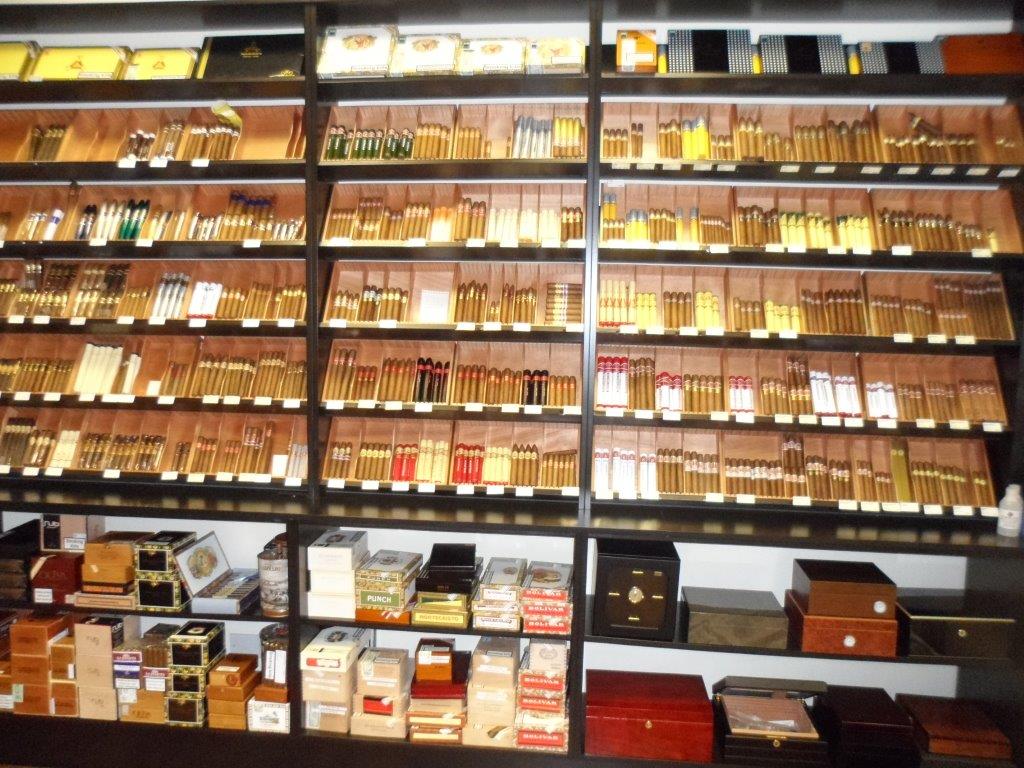 ‘One of the reasons for its continued success is that Scotland’s smokers and tobacco-tolerant visitors like to enjoy the finer things of life. This has long been the case in Glasgow, which owes part of its architectural heritage to the 18th century Tobacco Lords.

‘Unlike the Tobacco Lords, Glasgow’s cigar smokers are now forced to light up in their own homes rather than in public. But it hasn’t stopped 21st century cigar smokers – rather, the reverse.

‘We also continue to sell an impressive range of specialty whiskies, which include Robert Graham’s award-winning Dancing Stag series, and some of the finest wines available north of the border, plus the finest chocolate.”

Coming hot on the heals of the opening of their Cambridge shop, this represents the second gold standard Havana Cigar Specialist that Robert Graham have opened this year.

Congratulations to Mitchell Orchant, Ron Morrison and all of the Robert Graham team on opening a most welcome addition to world of the cigar smokers north of the boarder.

Robert Graham Glasgow can be found at: