Armando Risoto, a Grade 9 Torcedor from the Partagas factory in Havana, has been in the UK since May touring various Specialist in Havanas demonstrating his Cigar Rolling skills.

Armando has been to a variety of places during his time here, from the Royal Bath & West show in Somerset to the plush St James’ surroundings at the Davidoff shop, where is he is pictured here with owner Edward Sahakian.

Armando is currently at the Cigar House at Heathrow airport, Terminal 3, where he will be until Saturday the 18th July.

Recently Armando has been rolling at Cgars in North London, pictured below with the Cgars team, and Goodwood Festival of Speed.

A trip to Kent is next,where Armando will be at Dickens House Wine Emporium for an event the specialist is running to accompany the proms which is taking place at Rochester Castle on Saturday 18th July, performed by the Royal Philharmonic Orchestra.

Following on from that, we have our rum and cigar tasting evening at the Bluebird restaurant in London on Monday 20th, details of which can be found in the events section.

Armando will then be rolling cigars in The Garden Room at the Lanesborough Hotel on Hyde Park Corner on Wednesday 22nd.

The Game Fair at Belvoir castle in Lincolnshire takes place over the weekend of the 24/25/26th July before Armando heads back South to Havana House in Windsor for a week beginning Monday 27th. 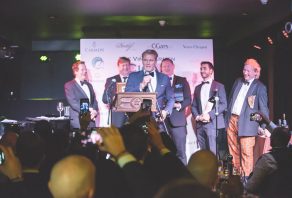 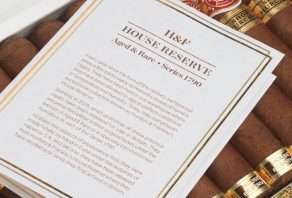