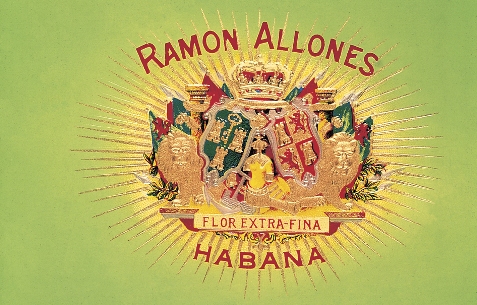 Ramon Allones in the club

The Ramon Allones Club Allones is available in Casa del Habanos from Friday 18th September and will be then go on general release on Monday 21st September.

This is just the second time that the Ramon Allones brand has been selected to produce an Edicion Limitada, following the 2011 release of the Allones Extra and it is available in a in a unique size, in boxes of 10 cigars. It is also adorned with a new bespoke band bearing the cigar name as well as that of the brand.

The cigar measures 5 3/8” (135mm) x 47 ring gauge and, as with all Ediciones Limitadas it comes dressed with a dark wrapper. Also, since 2007, all of the leaves used to make these rare cigars are aged for a minimum of two years. This extra ageing of the filler leaves gives a rounded, mellow flavour to which the higher sugar content of the darker wrapper adds a hint of sweetness.

The Ramon Allones brand dates back to 1837, making it one of the oldest cigar brands still in production. In fact, Hunters & Frankau is proud to have once owned the Ramon Allones factory (between 1911 and 1927) so we are particularly pleased to see this brand receive the invitation to produce an Edicion Limitada.

This cigar is classified as full flavoured by Habanos sa and has been made, entirely by hand, using long-filler tobaccos harvested in the great Vegas de Primeras of Cuba. This is the second and final Edicion Limitada to be released by Cuba this year. Since 2005 it has become customary to expect three such releases every year. However, as 2015 is also the 80th anniversary of the Montecristo brand, there will be a limited, one off production of a special Montecristo cigar, instead of the final Edicion Limitada, This is expected in the later part of 2015. 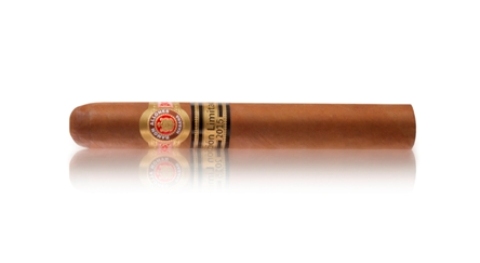 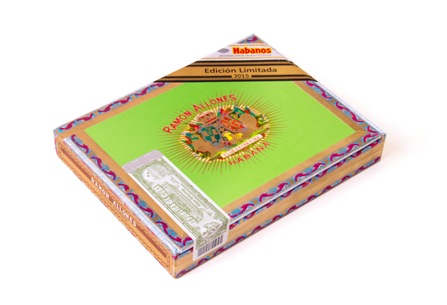