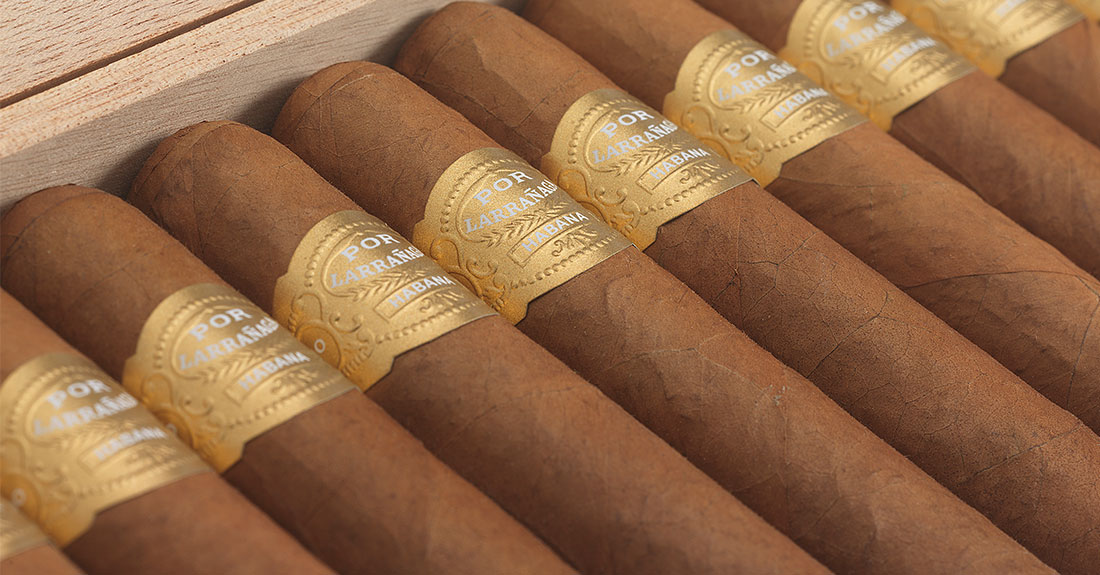 The Por Larrañaga Galanes was introduced at the Ignite Conference & Trade Show, for Tobacco Specialists, and is now available in selected outlets across the UK.

The cigar measures 4 ¾”(120mm) x 52 ring gauge and becomes comfortably the widest offering within the brand’s standard range. It is an exclusive size within the Habanos portfolio and a decidedly modern vitola (shape) from Cuba’s oldest cigar brand still in production today.

The name Por Larrañaga, which means ‘By Larrañaga’, was first registered in Havana by a certain Ignacio Larrañaga in 1834.

For much of the 19th century and into the early part of 20th the brand built a reputation for the highest quality, particularly amongst the royal houses, the rich and the famous of that time.

Its golden band also famously attracted the attention of Rudyard Kipling who in his 1890 poem ‘The Betrothed’, asserted that “There’s peace in a Larrañaga, there’s calm in a Henry Clay”.

Today the Galanes joins a small, much loved, range of Por Larrañaga sizes which are all rolled in La Corona factory, 520 Avenida 20 de Mayo, Havana.

Members of the Association of Independent Tobacco Specialists (A.I.T.S) were invited to preview the new cigar on the last day of the inaugural Ignite Conference & Show. You can view some images from the launch and show below. 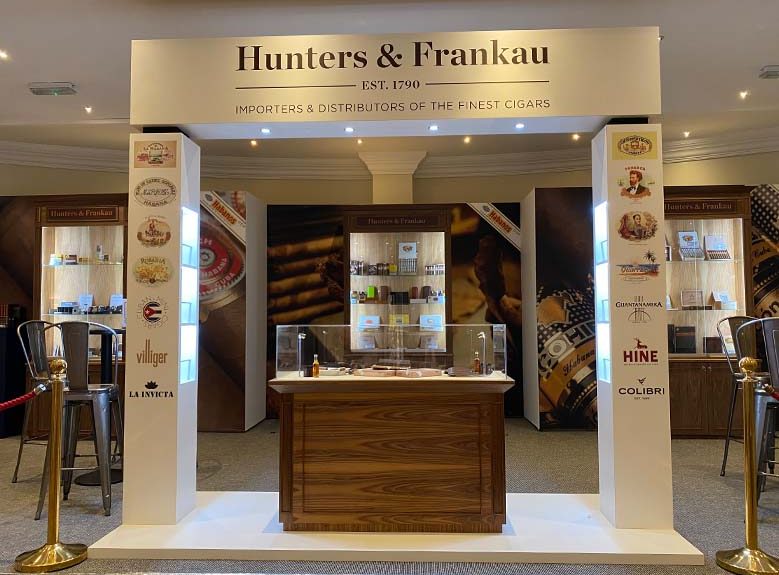 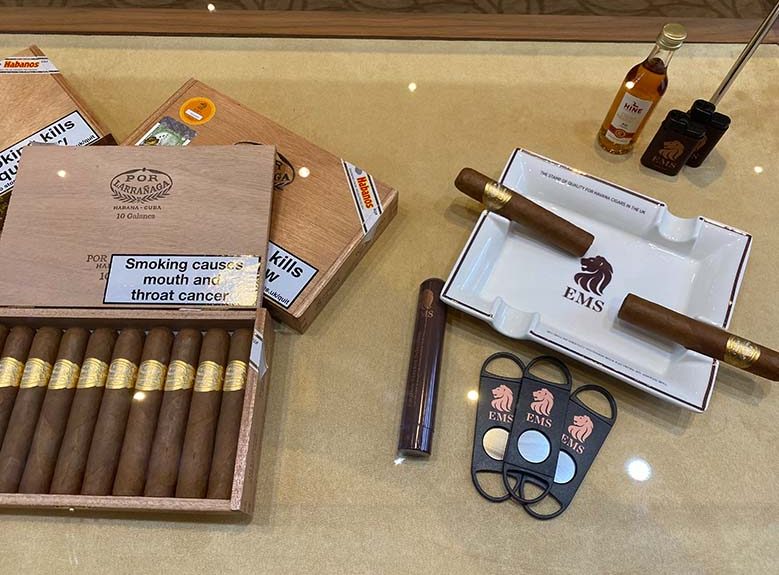 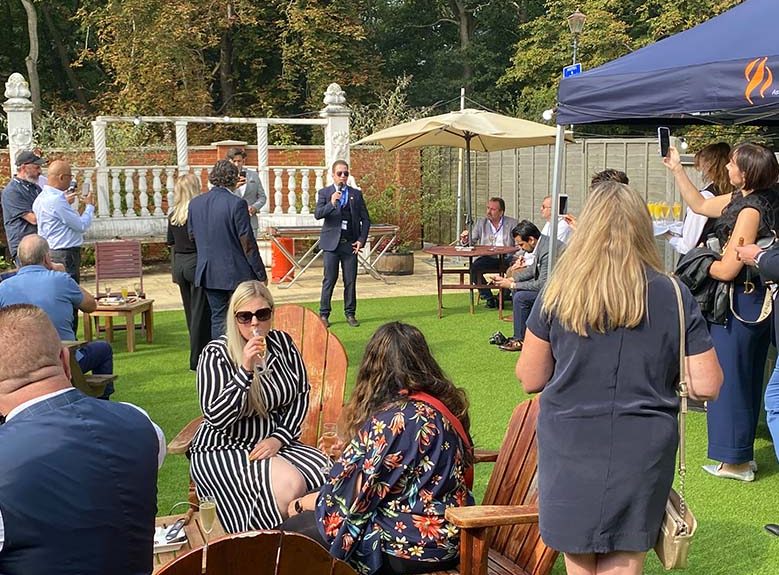 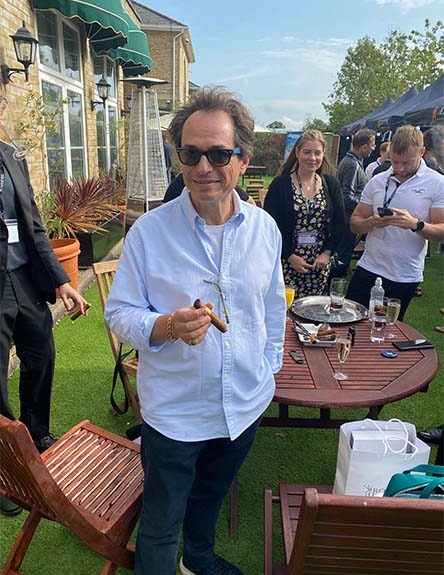 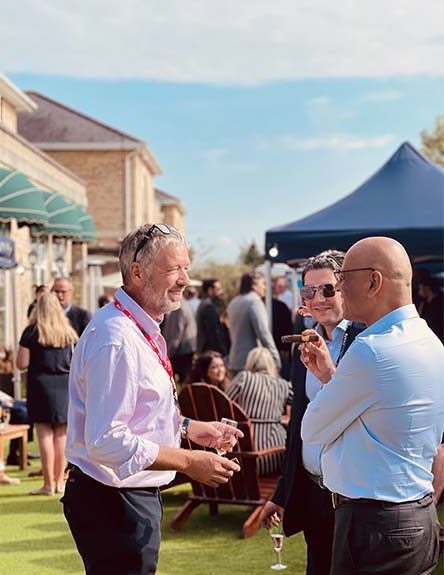