Warning: {{image.url}} is deprecated and will be removed in 1.1; use {{image.src}} in /home/cigars40/public_html/wp-content/plugins/timber-library/lib/Helper.php on line 211

Partagas pulls off an impressive double

Cigar Journal, one of the most respected publications on both Cuban and Non-Cuban cigars, has awarded Partagas two of their most prestigious awards at their annual awards ceremony in Dortmund, Germany.

The awards were voted for by the public. Registered users of the Cigar Journal site (www.cigartrophy.com) have been invited to cast their votes for the best cigars, cigar brands, lounges and accessories since June 2016.

The Inter-Tabac trade fair in Dortmund was the location for the ceremony, where the assembled crowd saw Partagas win “Best Cuban Brand 2016” and the Partagas Serie D No.5 win “Best Cuban Cigar 2016”. 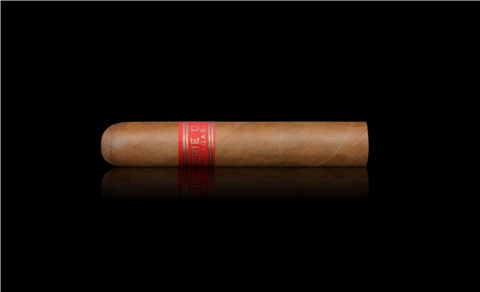 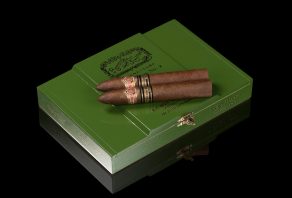 More Ramón Allones Allones No.2 arrive in the UK

Partagás Capitols and the rule of five