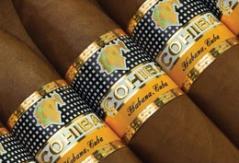 During the Habanos Festival, held in Havana last month, there were many announcements regarding several new products that are due to be released during the coming twelve months. The intriguing list includes four additions to the standard line productions, three Limited Editions, one Regional Edition and Romeo Y Julieta’s very first Reserva.

Due to arrive in the UK in August. 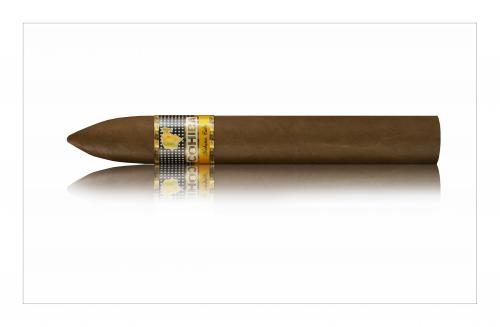 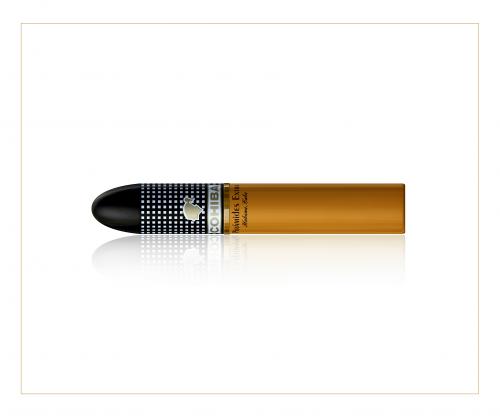 Available in boxes of 25, due in May and aluminium tubes due in November. 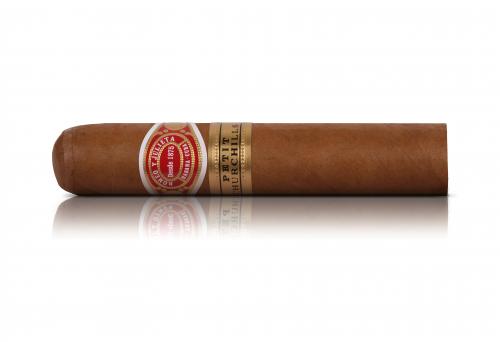 Available in labelled boxes of 25 and small packs of 5 cigars.

Due for release before June.

Available in boxes of 25 cigars.

Due for release before June.

A further three Limited Edition releases will take place this year during the summer from Montecristo, H. Upmann & Partagás.  All the tobaccos in these cigars are aged for a minimum of two years before they are used in the production of these cigars.

Double banded in boxes of 25

Double banded in boxes of 10

Double banded in boxes of 10

These cigars are only released by global brands and in their most iconic formats. The classification also signifies that all the tobacco used has been aged in bales for a minimum of three years before the cigars are made.

Double banded in boxes of 20. Due in October. 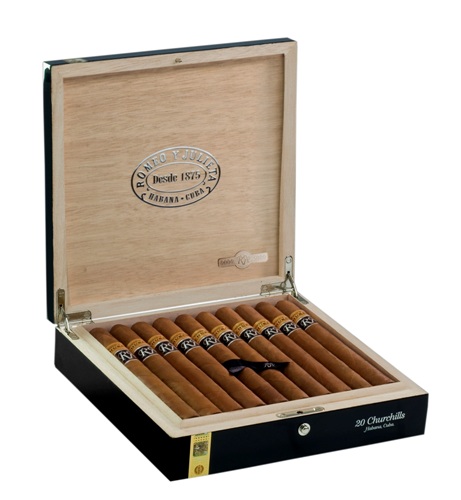 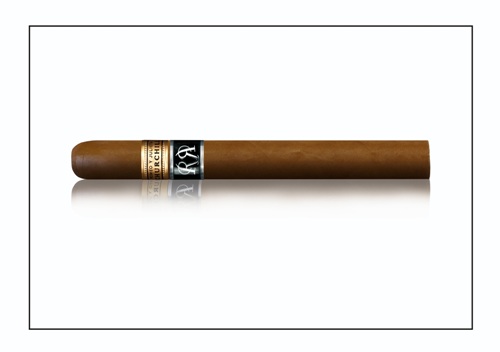 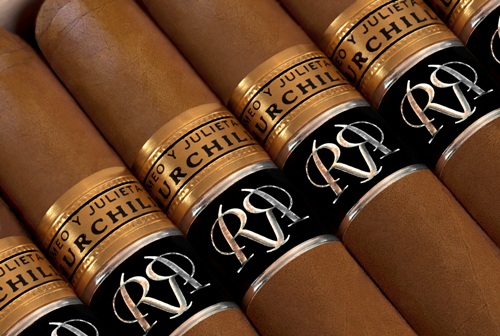 This year Habanos SA has approved a UK Regional Edition for distribution exclusively through Hunters & Frankau and, in an echo of the original Regional Edition released in the UK, Hunters & Frankau have once again selected the Ramon Allones brand and a Figurado shape. However, this time it will be presented in the Petit Belicoso format, rather than the Campana of 2005.

Double banded in boxes of 10.  Due in August.

So, including the two late arrivals, we can expect a total of eleven new cigars to arrive on these shores over the course of 2012. Although please bear in mind that, as with previous years, these release dates should be treated as guidelines rather than guaranteed luanch times.

Naturally, we will let you know as soon as we have any further information pertaining to any of these exciting new releases.