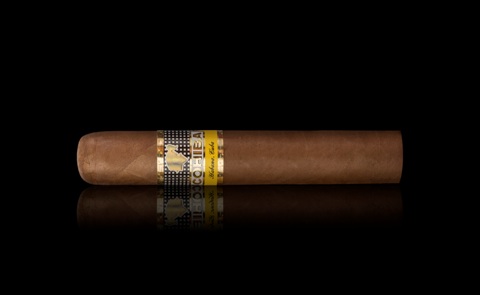 As part of Cohiba’s 50th anniversary celebrations last year, a new vitola was introduced to La Linea 1492. This new cigar was named the Medio Siglo.

La Linea 1492 (often referred to as The Siglo Range) was first announced at a reception at the Captain General’s Palace in Havana on 4th November 1992, during a Festival held to celebrate the 500th Anniversary of the discovery of the New World by Christopher Columbus.

The Linea 1492 consisted of five sizes, numbered Siglo I to V, with each Siglo, meaning ‘Century’ in Spanish, commemorating one the five subsequent centuries.

Then, in 2002, the Siglo VI was released to complete the current range. The Linea 1492 is classified as medium flavoured by Habanos S.A and remains the lightest flavoured line of Cohibas. Perhaps in part due to this, it has become the most popular Linea within the range accounting for just under 50% of UK, duty paid Cohiba sales last year.

The Medio Siglo, ‘Half Century’ in English, refers to the history of the Cohiba brand, rather than the discovery of the island by Columbus. It carries the girth of a Siglo VI (52), the widest cigar in the line and the length of a Siglo I (4″ /102mm), the shortest.

With these two hugely popular vitolas providing the inspiration, the Medio Siglo seems destined to be a great success.

They are currently available in SLB bundles of twenty-five cigars and will soon also in tubed packages of three. 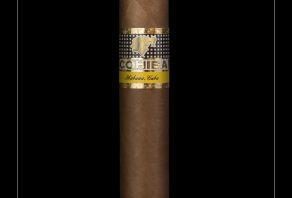 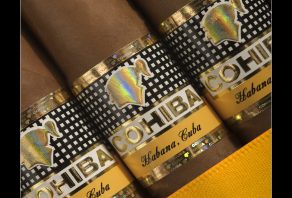 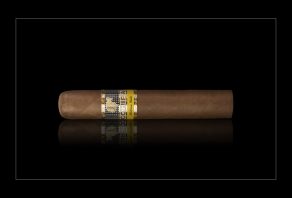 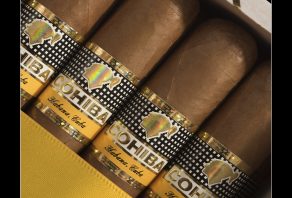