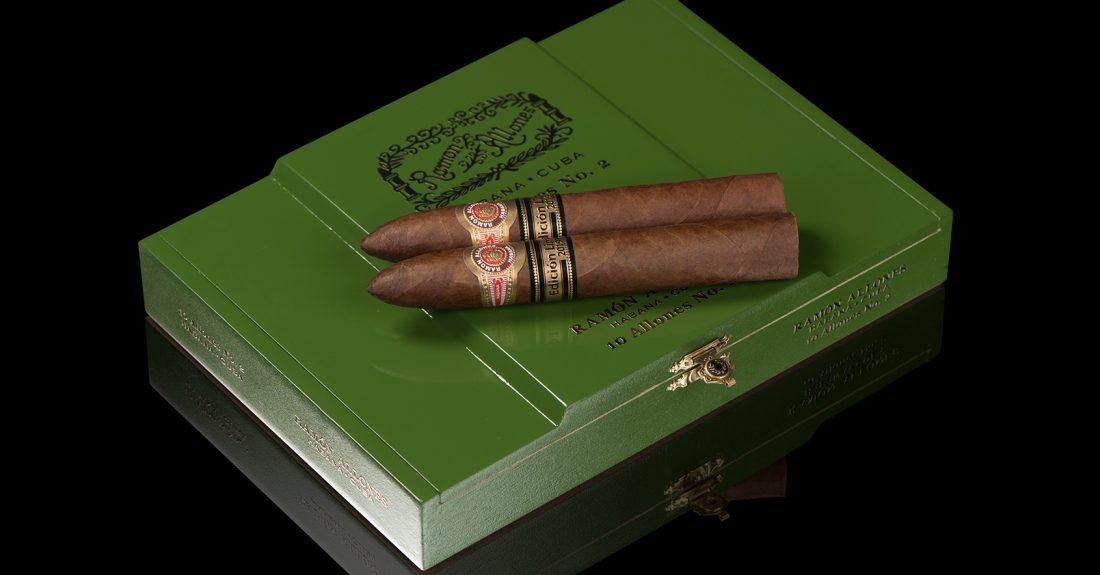 More Ramón Allones Allones No.2 arrive in the UK

Hunters & Frankau is pleased to confirm that a second shipment Ramón Allones Allones No.2 has now arrived in the UK. These much sought-after cigars should start to appear on the shelves of Havana Cigar Specialists from 19th October onwards.

After the global launch of the cigar, held here in the UK on 19th August 2020, demand for this 2019 Limited Edition far exceeded supply. It is hoped that the latest boxes to arrive will find their way to cigar enthusiasts and collectors who missed out the first time, but the cigars are not expected to hang around for long.

The world launch was held at 39 different venues across the UK, with 600 people taking part. To read more on the event please click here. The venues that helped create this unique event by hosting one the launch parties on the night are listed below*.

*There are also a number of venues that took part but prefer not to be listed. 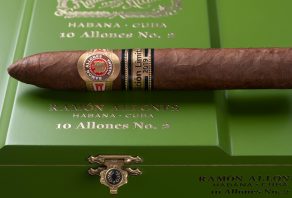 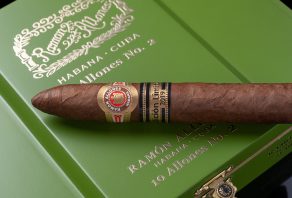 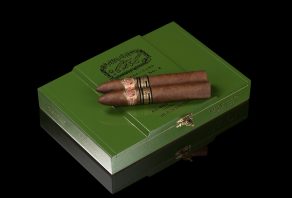 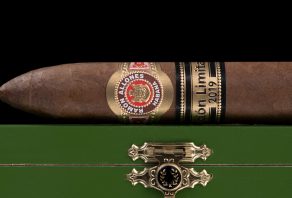 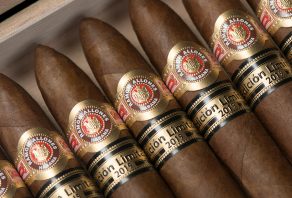 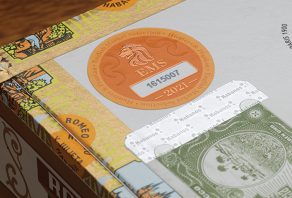 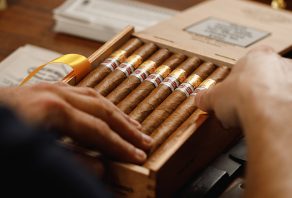