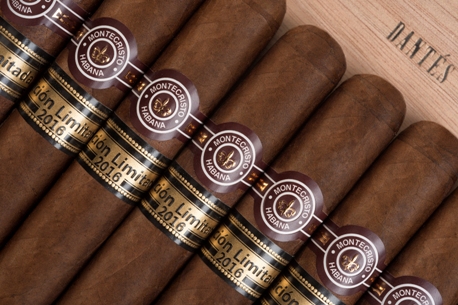 The Count of Montecristo

The wait is finally over and the much anticipated Montecristo Dantès has finally been released. It is now available for sale across the UK.

The Montecristo brand was first launched in 1935 and its name was originally in dedication to the Alexandre Dumas’ novel The Count of Montecristo, an extremely popular book when read to the cigar rollers in the factories of Havana.

When one considers that the lead character of the novel was named Edmundo Dantès, the inspiration for the name of this new release becomes clear.

The Dantès, a 2016 Limited Edition, comes presented in SBN boxes containing 10 cigars and each one is dressed with the famous “Edition Limitada” second band.

The cigar measures 6⅝”(167mm) x 48 ring gauge and is known as a Hermoso No.1 in the factories of Cuba. It is a rare size, not found within the standard portfolio of Havana cigars but is, incidentally, the same size as the 2003 Limited Edition produced by Romeo y Julieta.

Limited Edition cigars all use specially selected tobacco leaves grown in the Pinar del Rio region of Cuba. These leaves are all then aged for a minimum of two years. The cigars are also all dressed with dark wrapper leaves (often referred to as maduro).

This extra ageing and a noticeably dark wrapper, adds a maturity as well as a slight sweetness to the distinct medium-full flavour of the classic Montecristo blend. 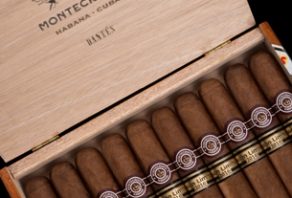 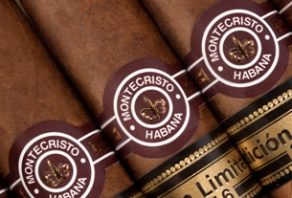 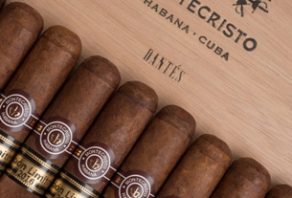