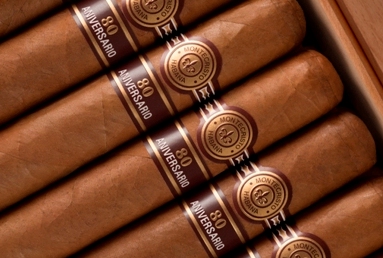 Last year Montecristo celebrated its 80th Anniversary and to mark the occasion, this commemorative cigar was unveiled.

Named ‘Montecristo 80 Aniversario’, this much anticipated cigar has arrived on these shores, after a short delay in its launch, and is available from Havana Cigar Specialists across the UK.

The cigar is an entirely new size within the Habanos portfolio (6 ½” (165mm) x 55 ring gauge) and is presented in commemorative boxes of 20. They are dressed with a second band and limited production will ensure that these cigars will be extremely sought after.

The Montecristo brand dates back to the summer of 1935 when Alonso Menendez and José (founders of the Menendez y Garcia Company) began production in the Particulares factory of Havana, Cuba.

Famously the name is inspired by the Alexandre Dumas’ novel The Count of Montecristo, written almost exactly one hundred years previously, that became a firm favourite among the cigar rollers of Havana when it was read aloud to them by the lectora while they worked.

The brand has gone onto become the best selling premium cigar brand in the world and boasts the UK’s favourite hand-made cigar, in the No.4.

To find your nearest stockist click here, or download the new ‘H&F Cigars’ App – Available from the Google Play. 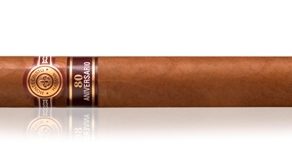 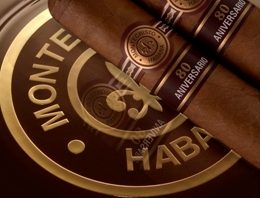 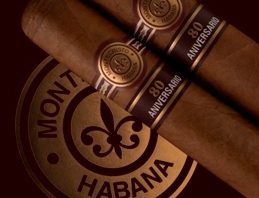 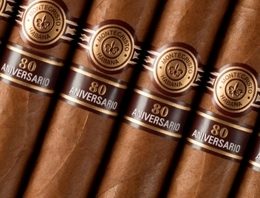 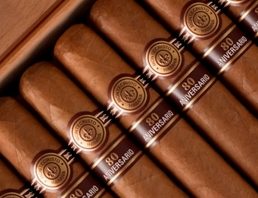 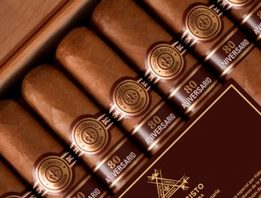 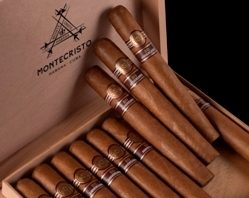 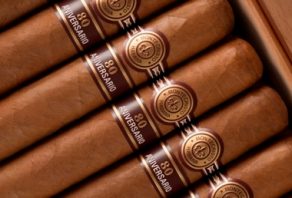 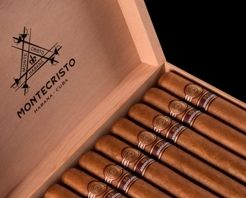 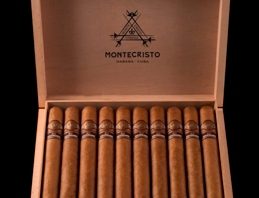 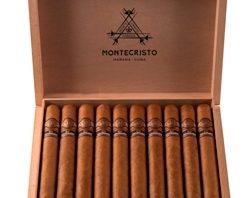 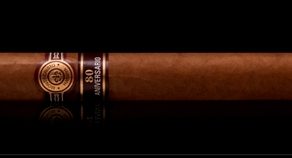