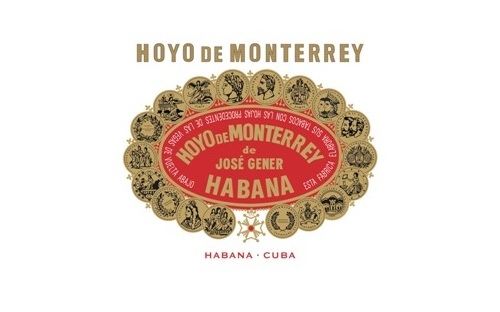 Measuring 5 7/8” (150mm) x 54 ring gauge, it is also the widest Hoyo de Monterrey in current production and shares its dimensions with the Montecristo Open Eagle (known a Geniales within the factories of Cuba).

Although Hoyo de Monterrey is classified as a Light flavoured Habanos brand, the ‘Le Hoyo’ series is often considered as slightly fuller and slightly spicier.

The San Juan y Martínez tobacco district within Pinar del Rio not only provided the inspiration for this cigar’s name, but it is also the source of all the Seco and Ligero leaves within the blend. To read more about this cigar and Hoyo de Monterrey in general, please click here.