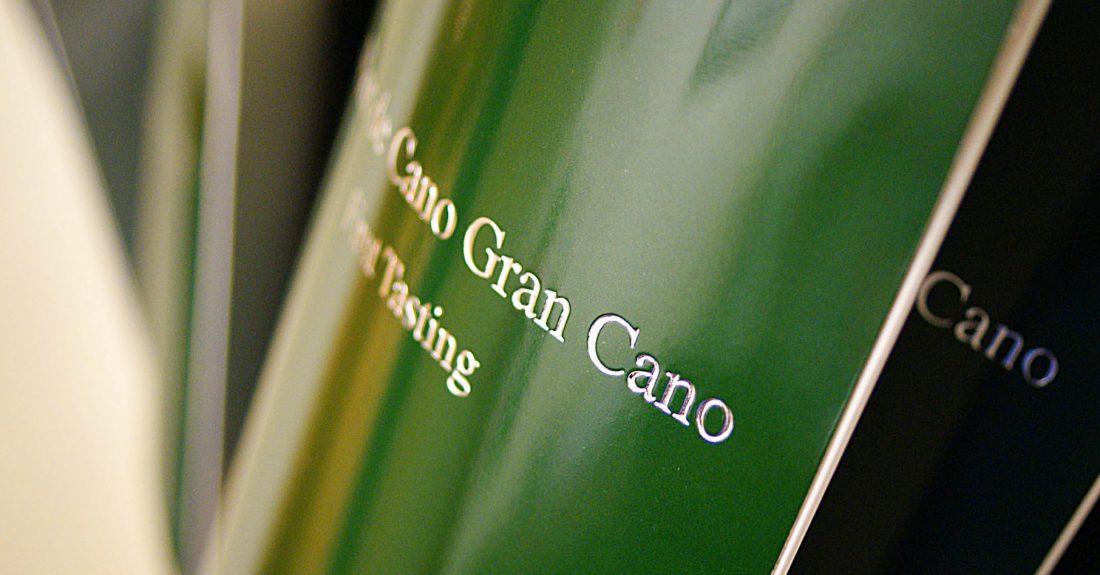 Hunters & Frankau would like to thank everyone who attended our annual Cigar Party on Tuesday 15th October, aboard the HQS Wellington. It is with great pleasure that we have introduced the much anticipated 2013 Regional Edition, La Flor de Cano Gran Cano into the UK market.

The venue was superb, the weather held out and the cigars lived up to expectations. On arrival guests received a gift bag containing two of the new cigars as well as a Ramon Allones Petit Belicoso (the UK’s 2012 Region Edition), a cutter and a Colibri Monza I cigar lighter. There were also several boxes of the new Cohiba White Club & Minis available for guests to sample.

A three-piece Cuban band brought some Caribbean warmth to proceedings while Señora Arlety Azcui  from Havana’s H. Upmann factory demonstrated the art of the Torcedora (cigar roller).  Moët & Chandon (Brut Imperial), Hine Cigar Reserve Cognac, Dalmore 18 year old and Cigar Malt lowed freely throughout the evening, along with a selection of beers, red and white wine and canapés. There were also two cocktails to choose from, the Apple Mac (made with Whyte & Mackay 13 year old) and the Light & Stormy (using 10 Cane rum).

Over 150 guests from around the world attended including journalists, specialist retailers and aficionados. Sean Croley (Hunters & Frankau sales & marketing  director) welcomed the guests then handed over to Simon Chase who explained the history of La Flor de Cano brand and introduced the new cigar to the audience.