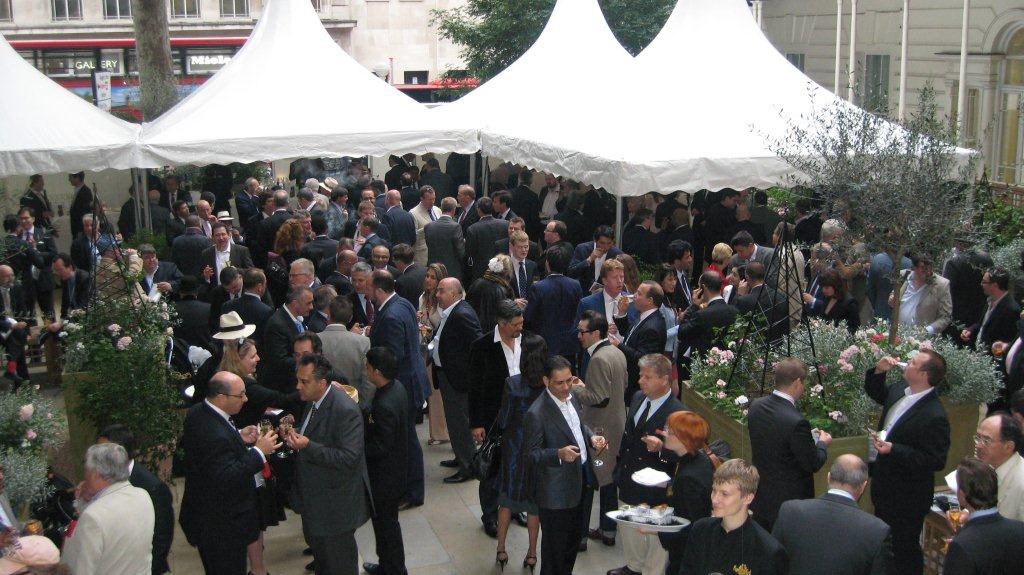 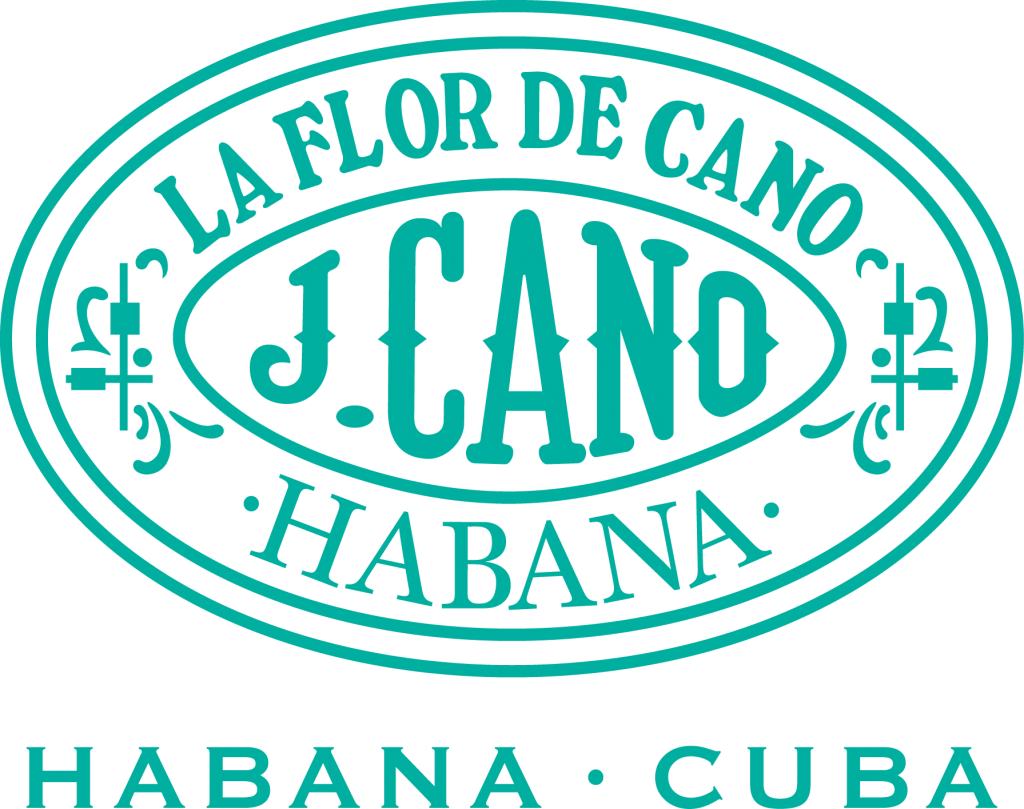 We are delighted to announce our annual Cigar Party will be held on Tuesday 15th October aboard the HQS Wellington moored at Victoria Embankment.

This event will offer guests the opportunity to enjoy the first tasting of the 2013 UK Regional Edition, the Flor de Cano Gran Cano.
The evening will include three cigars (two of the new Gran Canos and one other Habano to be confirmed nearer the time), champagne, Cuban music, Hine cognac and Dalmore whisky. Cocktails and substantial canapés will also be provided.
Tickets for this evening are £90 p/p and guests are invited to arrive for a 7pm start. The evening continues until 9pm.

For further details, or to book your tickets, please contact Dawn Ireland on 020 7471 8409 or d.ireland@cigars.co.uk. 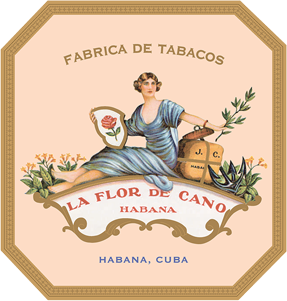 This new release, exclusive to the UK market, follows in the esteemed footsteps of two remarkable cigars, launched 22 years apart.
The original, Robusto sized, Flor de Cano Short Churchill was released in the late 1980’s but then discontinued in the early 90’s. However, despite its brief production run the Short Churchill quickly gained a reputation among aficionados as a great cigar. Since then it has continued to be extremely sought-after. The box of 25 most recently sold at auction fetched a remarkable £6,600.

It was this cigar that provided the inspiration for the 2010 UK Regional Edition, the Flor de Cano Short Robusto. This phenomenal little cigar went on to become one of the most popular UK Regional Editions ever, selling out in a matter of months and quickly establishing itself as a classic in its own right.

Now, in 2013, Hunters & Frankau has once again selected Flor de Cano to provide a Regional Edition for the United Kingdom. This time the cigar is considerably larger. The Gran Cano measures 5 ½” (141mm) x 50 ring gauge, the size known as a Gordito within the factories of Cuba. One thing that remains constant is the eye for detail that has been cast over every aspect of production. From replicating the original blend of tobacco to reviving the unique green ink hot stamps on the SBN boxes of ten cigars everything possible has been done to ensure that this latest release is a suitable addition to this distinguished lineage.
The box will include a replica of a papeleta (the colourful end label) dating back to the 1930’s and the cigar will be dressed with a redesigned band that carries the name of the cigar.

There is every reason to assume that this cigar, just like its illustrious predecessors, will rapidly become a firm favourite among the UK cigar smoking fraternity. Why not come to the launch party and be one of the very first to taste it? 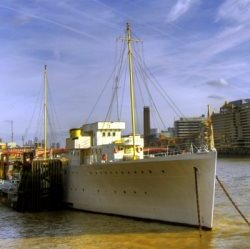 At the outbreak of the Second World War, HMS Wellington was recalled to Briton from service patrolling in the Pacific region, the task for which she had been built in 1934. During her six years of service (1939-1945) she steamed more than 240,000 miles and rescued over 450 Merchant Navy seamen. She was also active at both Dunkirk and the North African landings and shared the credit for sinking a U- Boat.
Wellington is the last surviving example of a Second World War escort ship in Britain. Since 1948, she has been moored at Temple Stairs along the Thames. She is now both a Heritage ship and the headquarters of the Honourable Company of Master Mariners. Due to this change she is no longer HMS Wellington but HQS (Headquarters Ship) Wellington.

The Hunters & Frankau annual Cigar Party is now in its seventh year following its inauguration in 2007 immediately after the introduction of the Smoking Ban. What began as a celebration of al fresco smoking has grown into one of cornerstones of the UK cigar scene and an evening not to be missed for people within the industry, aficionados or people that just enjoy a good cigar and a good party.

We very much hope to see you there!