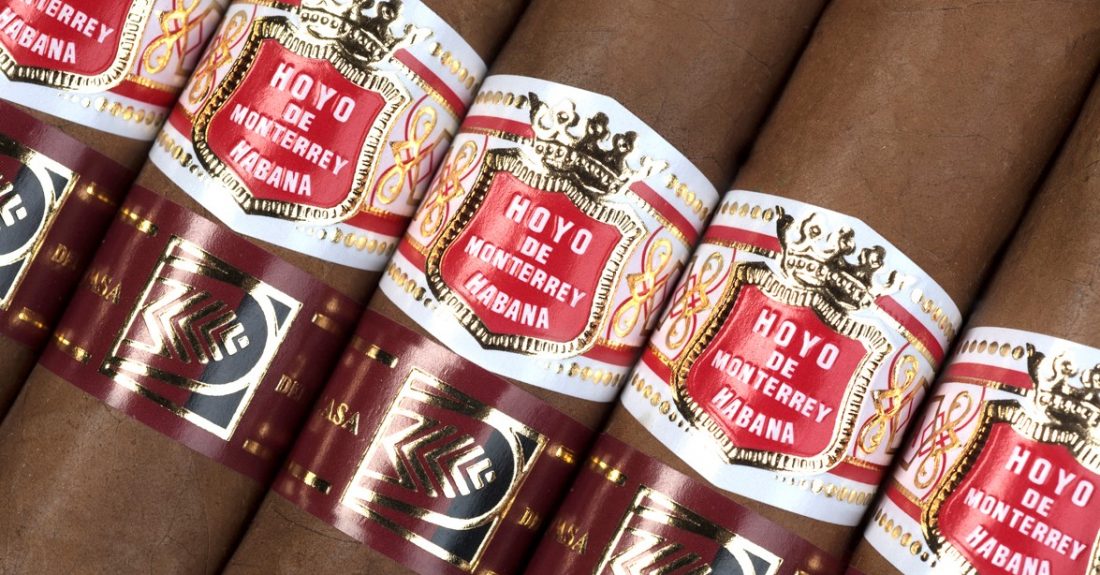 The Hoyo de Monterrey Escogidos has now been released in the UK and is available exclusively  in La Casa del Habanos.

The cigar measure 7 1/8″ (180mm) x 49 ring gauge and is presented in SBN boxes, each containing 10 cigars. This rare size has only been seen once before in the standard Habanos portfolio, when the San Cristobal de la Habana El Morro was launched in 2006.

Strictly speaking ‘Escogidas’ means ‘selected’, however, in the Cuban cigar industry an ‘Escogida’ is also The Sorting House where the classification of all leaves – wrappers, fillers and binders – takes places and also the site of the fermentation for the wrappers.

Hoyo de Monterrey owes its origin to the town of San Juan y Martinez, which lies in at the heart of the world famous Vuelta Abajo tobacco growing region in Cuba.  Here the Hoyo de Monterrey plantation, one of the great Vegas Finas de Primera, can be reached through a gate that bears the legend ‘Hoyo de Monterrey. José Gener. 1860’.

José Gener y Batet emigrated from Spain to Cuba as a teenager early in the 19th century and took his first step in the cigar industry as a tobacco farmer. He went on to register the ‘Hoyo de Monterrey’ brand and open his own cigar factor in 1865.

By the time of his death in 1900 his cigar factory was the largest in Cuba and his brands, including Hoyo de Monterrey, were established around the world.

His descendants continued to run the company until 1931, when it was sold to Fernandez, Palicio & Co., which also owned the Punch brand.  Shortly afterwards the manufacture of both Hoyo de Monterrey and Punch was concentrated into the same factory, an arrangement that continues to this day.

‘Hoyo’, in Spanish, literally means a ‘hole’ and, in this case, refers to the low-lying position of the plantation on the fertile banks of the San Juan y Martinez river. Fittingly, Monterrey is the name of the first farmer to grow tobacco on these hallowed acres.  This plantation is now among the most famous and prestigious tobacco fields anywhere in the world and attracts people from all over the globe to witness the cultivation and harvesting of the precious leaves.

The Escogidos is a cigar with an exemplary lineage and with a taste to match. 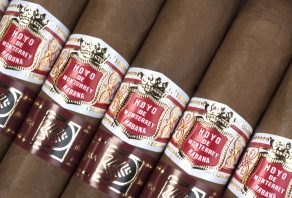 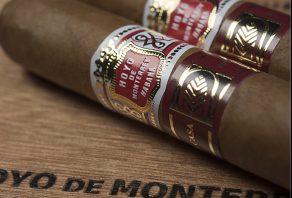 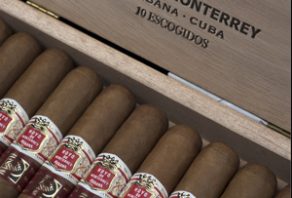