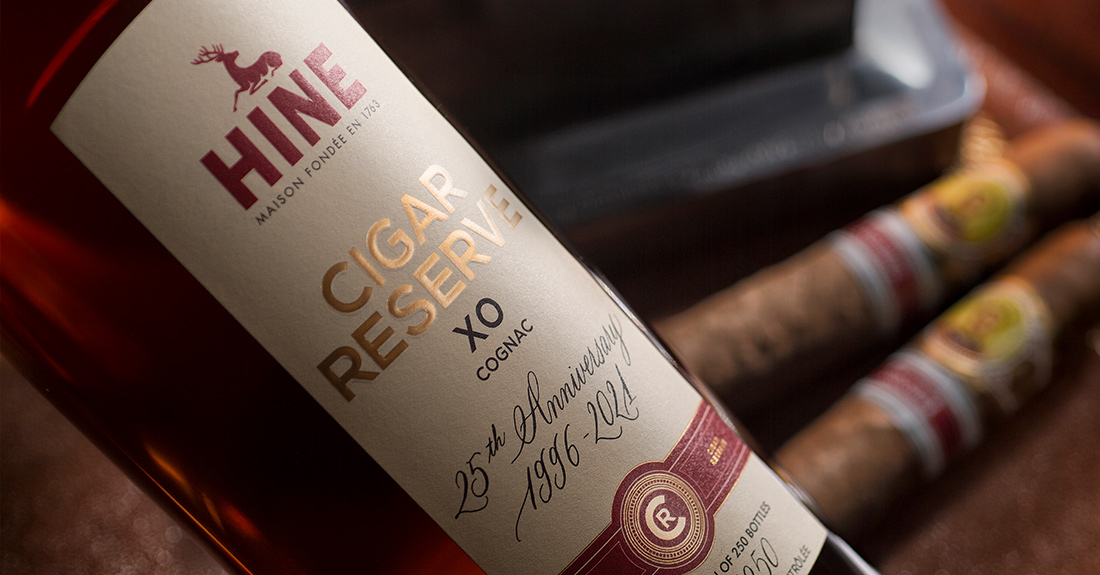 A new limited edition Hine Cigar Reserve XO Cognac has been released in celebration of its 25th anniversary. It is exclusively available in the UK and just 250 bottles have been made.

In 1986 Bernard Hine (the late Cellar Master and Honorary Chairman of Hine) and Nicholas Freeman (the late Chairman of Hunters & Frankau) met for the first time. It was the beginning of a friendship that would eventually lead to the creation of the Hine Cigar Reserve XO Cognac ten years later, in 1996.

To celebrate the 25th anniversary of the Cigar Reserve XO Cognac and the friendship of its two creators, Hine and Hunters & Frankau have released a limited bottling.

The 1986 vintage was selected partly in recognition of the year the two men first met, but also due to the delicate yet complex cognac with a bouquet of fine tobacco, oak, sweet spices and white peach that it produced.

Each one of the 250  celebratory bottles has been hand bottled in Hine House, Jarnac and each one has also been individually numbered by hand. 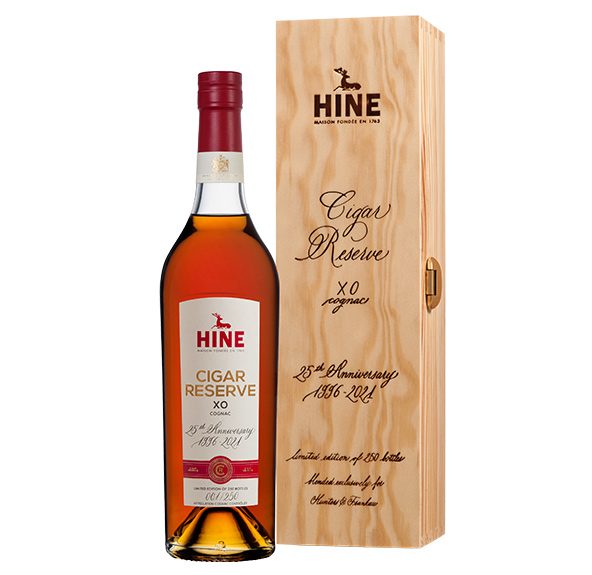 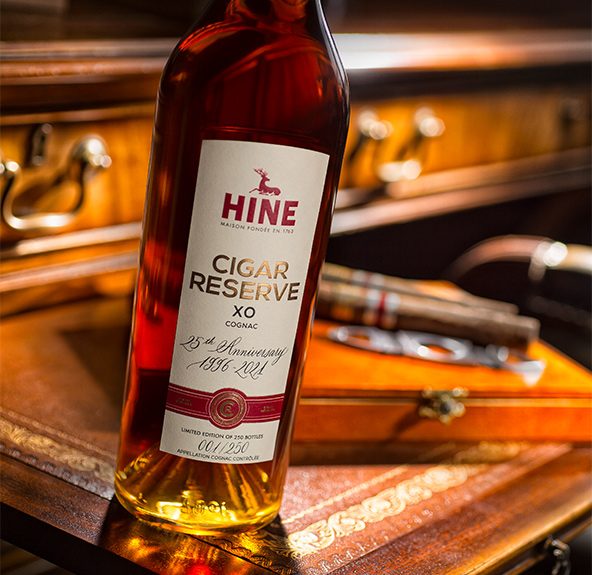 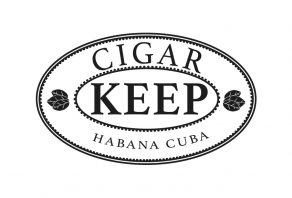