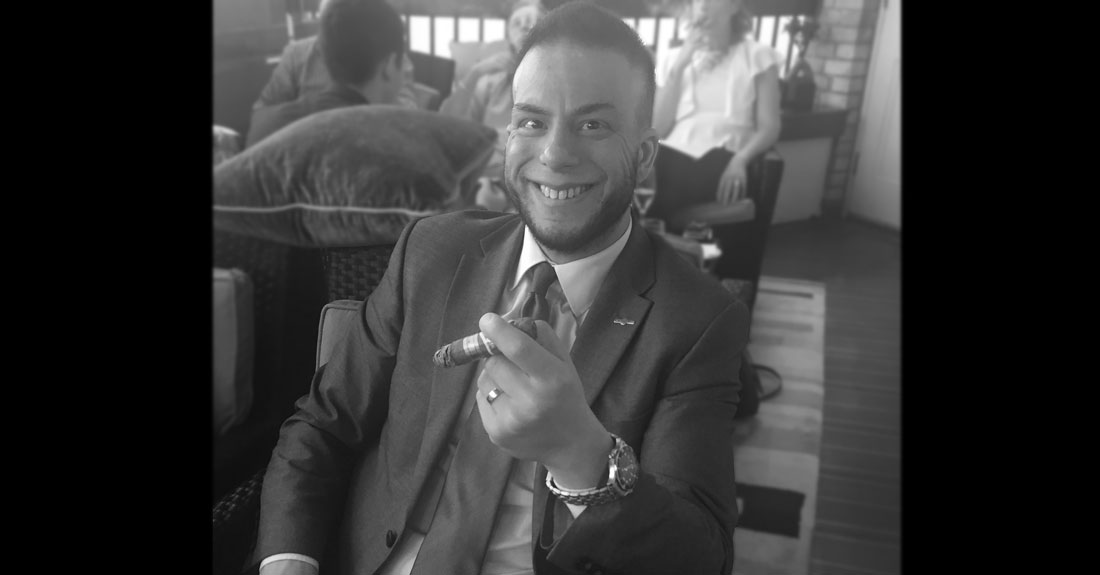 It is with great sadness that Hunters & Frankau has learned that Halil Osman passed away in October 2021.

Halil was well known as the Humidor Manager at Dunhill’s Bourdon House and was held in great affection by everyone who knew him in the UK cigar trade, as well as by his many loyal customers.

Halil started his career in cigars in March 2004 when he joined James J Fox, initially to work within their Selfridges concession.  However, his naturally good-natured and personable approach to cigar service, for novices or aficionados alike, and keen product knowledge meant he was soon helping out at the two other James J Fox outlets, in Harrods and 19 St James’s Street.  He took over the humidor at Bourdon House in January 2018.

In November 2014, Halil passed the Higher Certificate exam process and became a Master of Havana Cigars confirming his status as one of the most knowledgeable people on the subject of Havana cigars working in the UK.

When asked what he liked about working with Havana cigars Halil replied “I love working with cigars as the type of people you meet through sharing a cigar are incredible. In no other trade can you socialise and build relationships as you can over a cigar.”

“Halil was well known to many of us as both a colleague and a friend ” said Jemma Freeman, Chairman of Hunters & Frankau,  “We were privileged to know and work with him for over fifteen years and saw first-hand his dedication and commitment to the world of cigars. That Halil not only became a Master of Havana Cigars but the Humidor Manager at Dunhill’s, one of the most prestigious cigar retailers in the world, was a true reflection of his talent and skill. We will miss his kindness, his talent and his friendship a great deal.”

The UK cigar community is a more sombre and subdued place for Halil’s passing and we offer our most heartfelt condolences to his family. 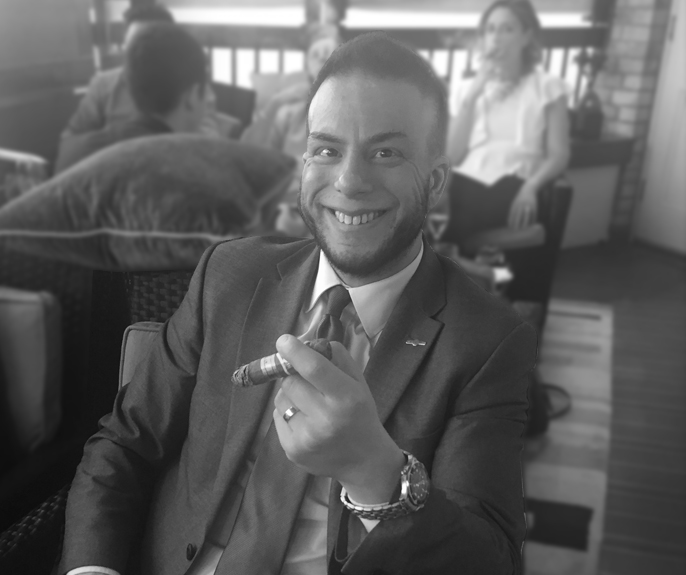 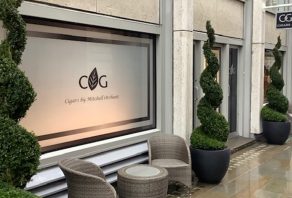