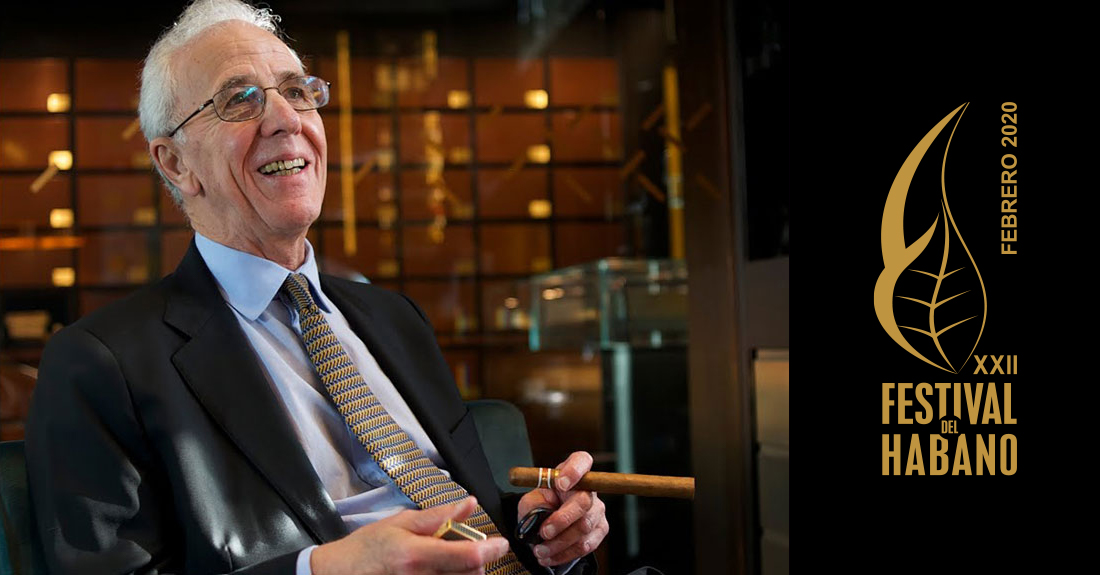 The family of the late Simon Chase, former Marketing Director for Hunters & Frankau, have donated a lot to the cigar auction taking place at the gala dinner for the annual Habanos Festival in Havana.

This generous contribution has been made in tribute to the work Simon conducted with such passion and expertise for over 15 years, as the auctioneer at the Habanos Festivals.

The lot consists of a box of vintage Ramón Allones Petit Coronas and a Ramón Allones 225 Aniversario Humidor. Both items are from Simon’s personal collection.

Founded in 1837, Ramón Allones is one of the oldest Habanos brands still in current production. The brand is credited with developing the use of colourful lithography to decorate cigar boxes, pioneering the packaging style that we know today.

It is a full flavoured brand with a deep, rich aroma and intense flavour. All its vitolas are made entirely by hand (totalmente a mano) with tobacco from the exclusive area of Vuelta Abajo, Pinar del Rio. 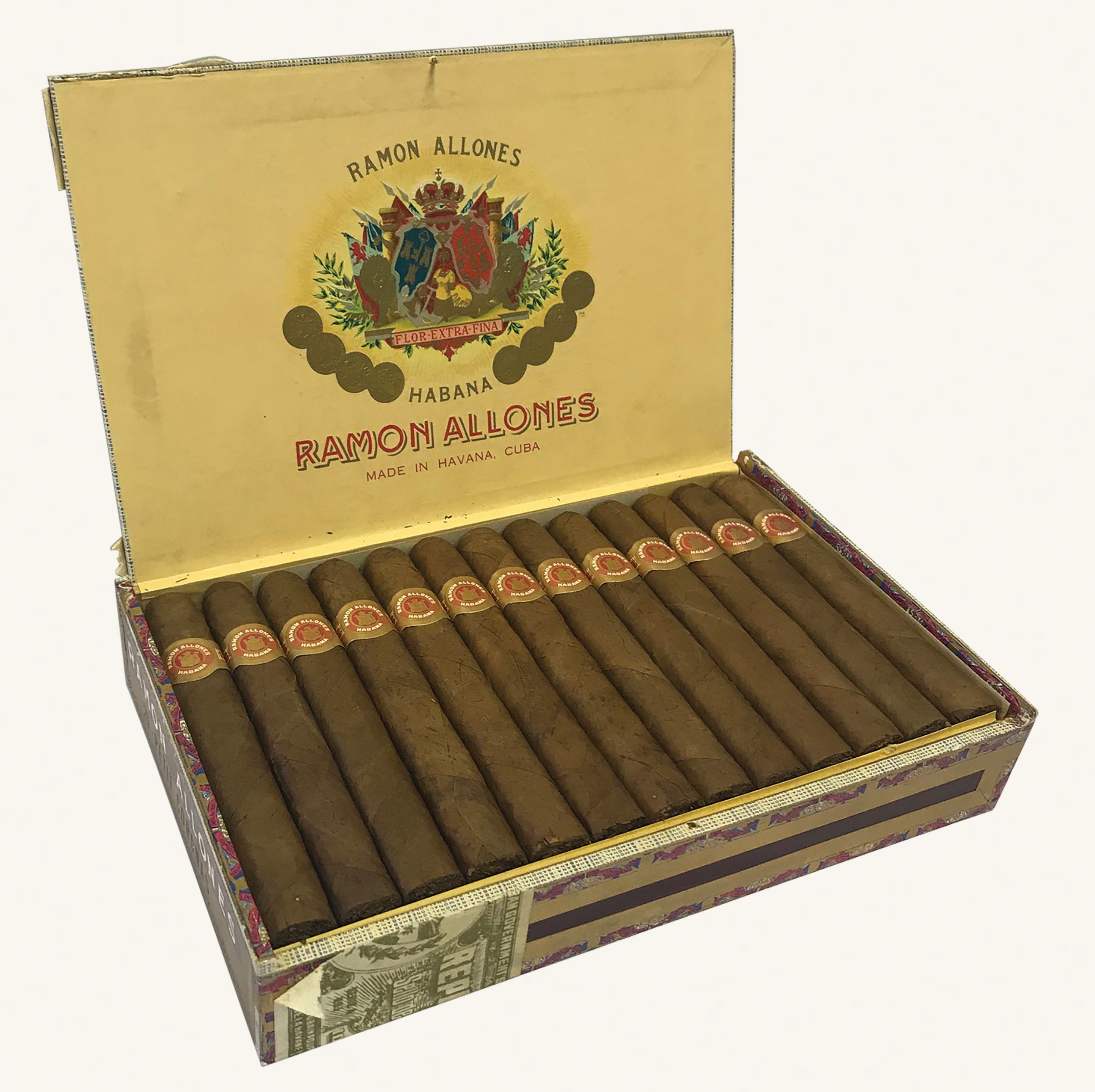 Ramón Allones discontinued its Petit Corona (129mm x 42 ring gauge) vitola in the early part of the 21st century and this particular box dates from the beginning of the 1970s. Simon Chase acquired it at auction in 2010. 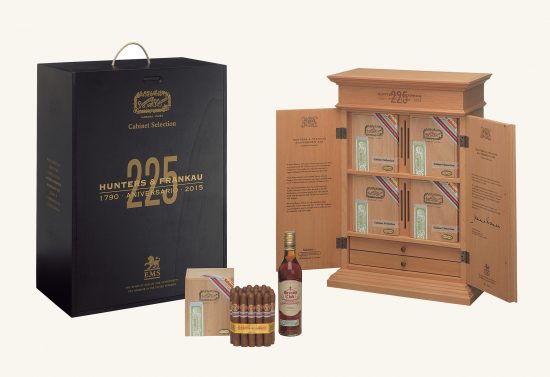 2015 was the 225th anniversary year of Hunters & Frankau Limited (the exclusive distributor of Habanos s.a in the United Kingdom). To mark the occasion Hunters & Frankau produced 225 humidors, each containing 4 numbered boxes of 25 Ramón Allones 225 Aniversario cigars.

In total just 50,000 of these Habanos were made and were available exclusively in Great Britain. The cigars were produced by just three skilful cigar rollers working in the Partagás factory, home of the Ramón Allones brand since 1927.

The unique factory size, known as an ‘Insólitos’ (141mm x 50 ring gauge), is a ‘Gordito’ with a dropped head and recalls the style of vitola popular in the early part of the last century.

The world renown Italian manufacturer D’Art was commissioned to produce the humidors. The handmade humidor, made entirely from cedarwood, takes inspiration from the 19th century cabinets used to export Habanos to the United Kingdom. It was this style of packaging that started the use of the term ‘Cabinet selection’ The humidor is also accompanied by a very special bottle of Havana Club rum. This bespoke rum was specifically developed and blended to pair with the Ramón Allones 225 Aniversario cigar.

Simon Chase, who was heavily involved in the development and delivery of this project, acquired Humidor No.44 for his personal collection. 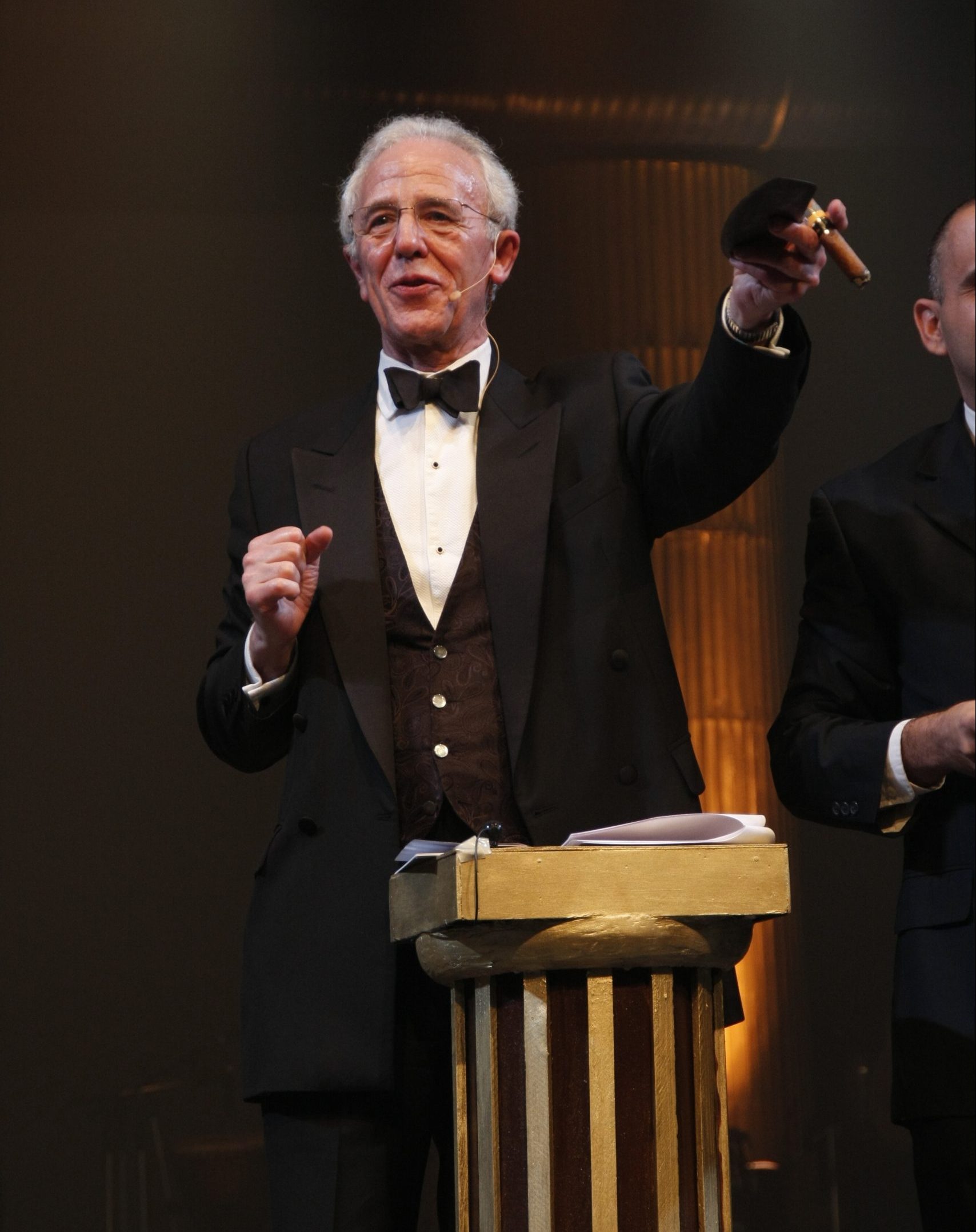 Simon was passionate about Habanos and about Cuba. He dedicated a large part of his life to the tobacco industry and in particular to Havana cigars. He did this first as Marketing Director at Hunters & Frankau Limited (1977-2009) and then, after his retirement, in his role as Non-Executive Director at the same company.

In 1998, he was awarded the prestigious ‘Habano Man of the Year’ for Communications. Between 1985 and 2018 he travelled to Cuba on numerous occasions, coming to be warmly thought of as a member of the Cuban tobacco community. Admired for his immense knowledge of Havana cigars, in 1999 Habanos s.a requested him to conduct the Auction at the first Habano Festival. Simon went on to serve as an auctioneer in sixteen further festivals. During his time as auctioneer he helped raise over $15 million for Cuban public health.

As Simon once said: “It never ceases to amaze me how generous the Habanos community of friends is when faced with a good cause.” 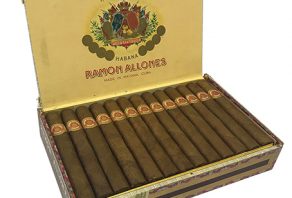 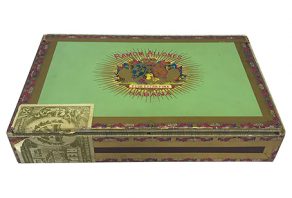 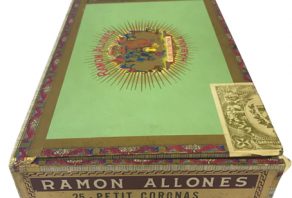 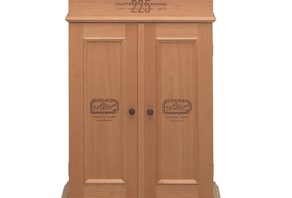 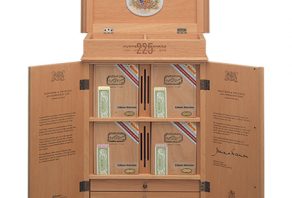 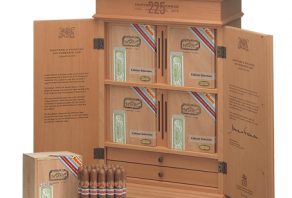 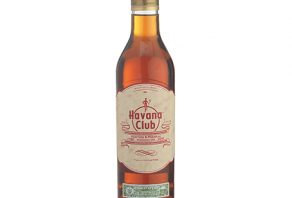 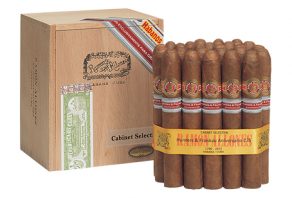