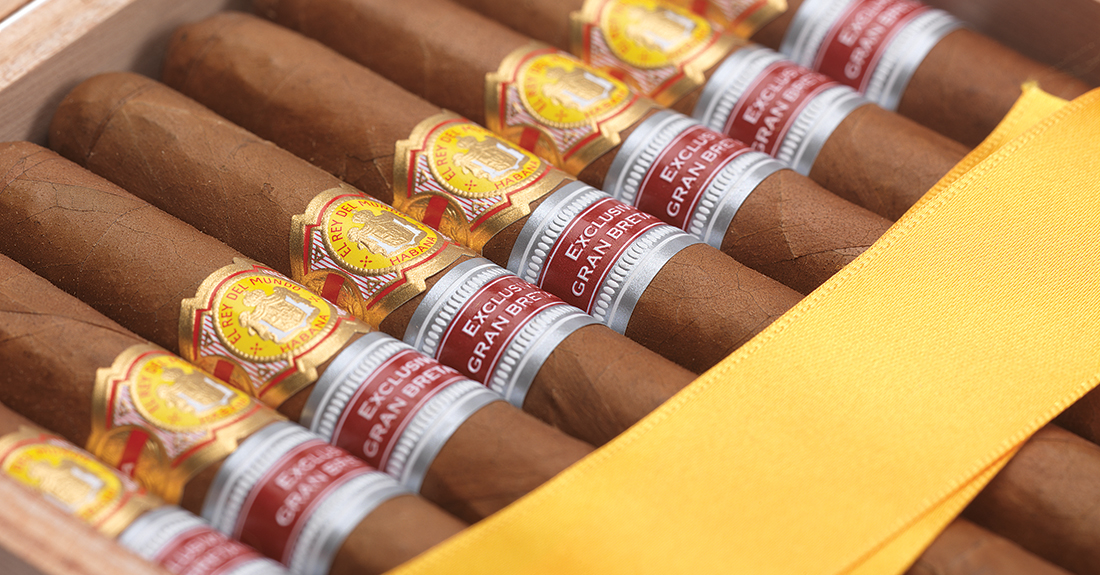 The La Reina story begins in 2017 at a time when the UK market was witnessing a renewed interest for cigars sporting slender ring gauges. Collectors and smoking enthusiasts were actively seeking modest girths as demonstrated by the instant success of the Por Larranaga Montecarlo (33 ring gauge) introduced that year. This elegant stylish cigar quickly became a much sought-after humidor filler and has remained in high demand ever since.  However, classic slender Habanos vitolas remained elusive as ever wider girths continued to dominate new releases. This was the back drop which inspired Jemma Freeman, Managing Director of H&F to suggest the Laguito No.1 vitola for the 2018 UK Habanos Regional Edition.

Measuring  7 1/2 “ (192mm) x 38, this size was immortalised by the Cohiba Lanceros which is still in limited production today and the fabled Trinidad cigar of the same dimensions reserved for Diplomats and VIPs visiting Cuba in the 1970s. The latter later became the inspiration for the Trinidad Fundadores which was the sole vitola the brand was launched with in 1998, albeit boasting a very slightly thicker ring gauge. Whilst addressing the need for a cigar with a slender girth, the Laguito No.1 would also offer a variety of smokers the opportunity to sample an iconic size from yesteryear. Needless-to-say a consensus was quickly reached.

El Rey del Mundo (King of the World) was the brand proposed for its delicate flavours and subtle aromas which would make the cigar accessible to seasoned and new cigar smokers alike, whilst the regal and somewhat aptly named  “La Reina” (The Queen) is attributed to the late great Simon Chase, former Marketing Director of Hunters & Frankau  and without question the King of the world of Habanos.  The cigars would be presented in Semi Boite Nature (SBN) boxes containing 24 cigars in three rows of eight, a tribute once again to a presentation style reserved for Trinidad cigars with each cigar finished with a signature pigtail, synonymous with the iconic size.

Once the name, size and format was approved by Habanos s.a., Hunters & Frankau were given the unprecedented opportunity by the Cuban Cigar Industry to conduct a tasting outside of Cuba to decide the final blend. For this challenge a group of UK Specialists were invited to the offices of Hunters & Frankau to form a panel for a blind tasting of two possible blends, both of which remained faithful to the brand’s elegant flavour profile and smoking characteristics. A clear winner emerged and went forward as the official blend for the 2018 UK Regional Edition – El Rey del Mundo La Reina.

The El Laguito factory in Cuba is home to the iconic Laguito No.1 vitola complete with its signature pigtail. The size was created by Eduardo Rivera and the first to be offered to President Fidel Castro in 1963, almost two decades before it was commercially launched and made available as the Cohiba Lanceros in 1982. Today the most qualified and skilled technicians for this challenging size remain at the factory and for this reason, the Cuban Cigar Industry decided to locate all of the La Reina production at the prestigious El Laguito factory. We believe this is a first for any Habanos Regional Edition.

During the 2018 Festival del Habanos ,  Hunters & Frankau and a group of UK retailers, some of whom had been part of the original tasting panel in London, were privileged to have another opportunity to sample the final blend for the La Reina. The setting for the tasting was in the welcoming lounge of the illustrious El Laguito factory in Havana in the presence of key personnel who would actively be part of the production of the cigars. This privilege was repeated a week later for a group comprising solely of UK Masters of Havana Cigars.

When production got underway, the wrapper leaves were carefully selected for their size, elasticity, colour and grade and two experienced grade 9 torcedors were appointed to produce the whole consignment. One dedicated technician was also assigned to check and weigh every cigar individually as part of the strict tolerances and quality checks that were afforded to La Reina.

A final tasting of the finished cigar was again held at the El Laguito factory during the 2019 Festival de Habano with Pedro Luis (Director of the factory), Ana Isel (Chief of quality control) and Miguel Barzaga (Main Specialist of Production – TabaCuba). The cigars had started to arrive in the UK at the end of 2018 and the tasting provided H&F with the perfect opportunity to sample the resting cigars in the company of top industry officials.

These cigars are available exclusively from La Casa del Habanos from Tuesday 2nd July and then, from Thursday 4th July, from Havana Cigar Specialists, selected bars, clubs and restaurants across the UK. To find your nearest stockist please click here. 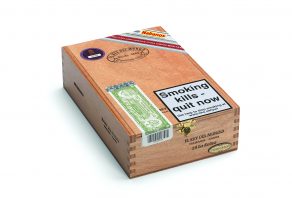 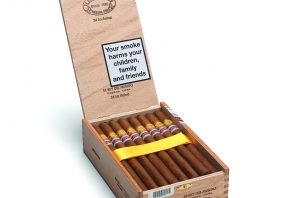 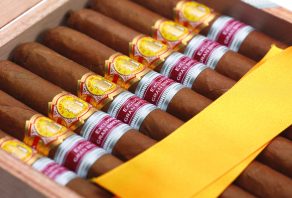 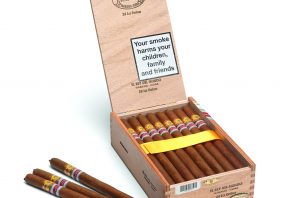 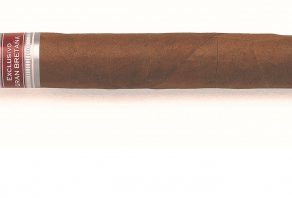