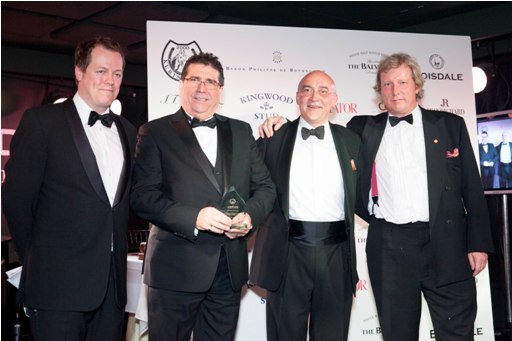 Guests were invited to arrive for a champagne reception on Boisdale’s magnificent cigar terrace for a cigar and a glass or two of refreshment before dinner began and the serious business of handing out awards started in earnest.

Then, with the great and the good of the cigar world having enjoyed some outstanding British cuisine, Tom Parker Bowles and Ranald Macdonald (co-hosts for the evening) called order and began proceedings. The following winners were announced;

The Spectator Cigar of the Year

The Spectator Cigar Smoker of the Year

The Spectator Cigar Writer of the Year

The Spectator Cigar Retailer of the Year

The Spectator Cigar Terrace/Lounge of the Year

The Spectator Cigar Producer of the Year