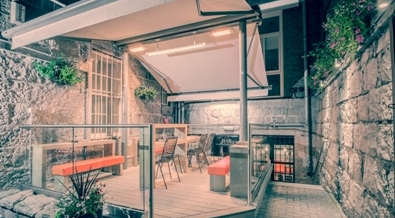 CASC (Cigars, Ale, Scotch, Coffee) have put the finishing touches to their cigar terrace as well as launched their Cascshop, for take away sales.

This family run bar (and now shop) has become well known to the people of Aberdeen since they first opened their doors in December 2013. It has also build up a well established reputation as a must visit destination for lovers of Cuban cigars, Ales, coffees and, of course, scotch whisky coming from further afield.

‘Our customers are welcome to sample their cigars in our outdoor “Beer Cigarden”.  We wanted to open our own dream bar, the kind of place we would drink in all the time. So we took the 4 things we love and opened CASC, an original concept bar focussing on Cuban cigars, craft beer, Scotch whisky and artisan coffee.’

They are classified as Gold Standard Havana Cigar Specialists and stock an extensive range of Cuban cigars, including several Limited and Regional Editions in their purpose built walk-in humidor.  However, selecting the appropriate cigar is just the start, Paul West explains;

‘Expect to be overwhelmed by choice. A packed walk-in humidor specialising in Cuban cigars, 24 constantly changing beer taps and choice of over 300 world bottled beers, over 400 Scotch whiskies and our unique coffee brewing methods and choice of beans.’

The Bar opens Sunday – Thursday 11am-Midnight and Friday – Saturday 11am-1am with shop service, to take-away, available on cigars until close.

To promote their new online shop CASC are offering a lifetime 5% discount and a 10% discount on orders placed over £500 for the first 50 customers that register and make a purchase.

Furthermore, with a series of cigar tastings in the pipeline it seems that this is just the start of things for the lucky people of Aberdeen…

CASC is located at; 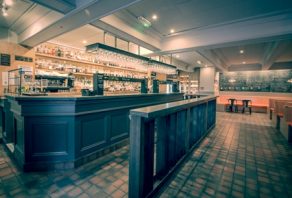 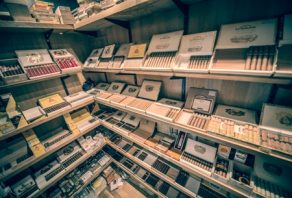 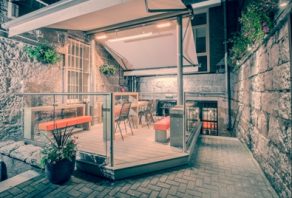 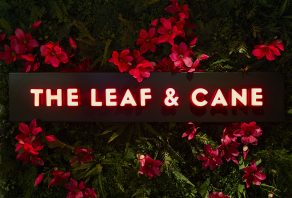 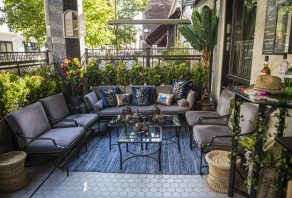