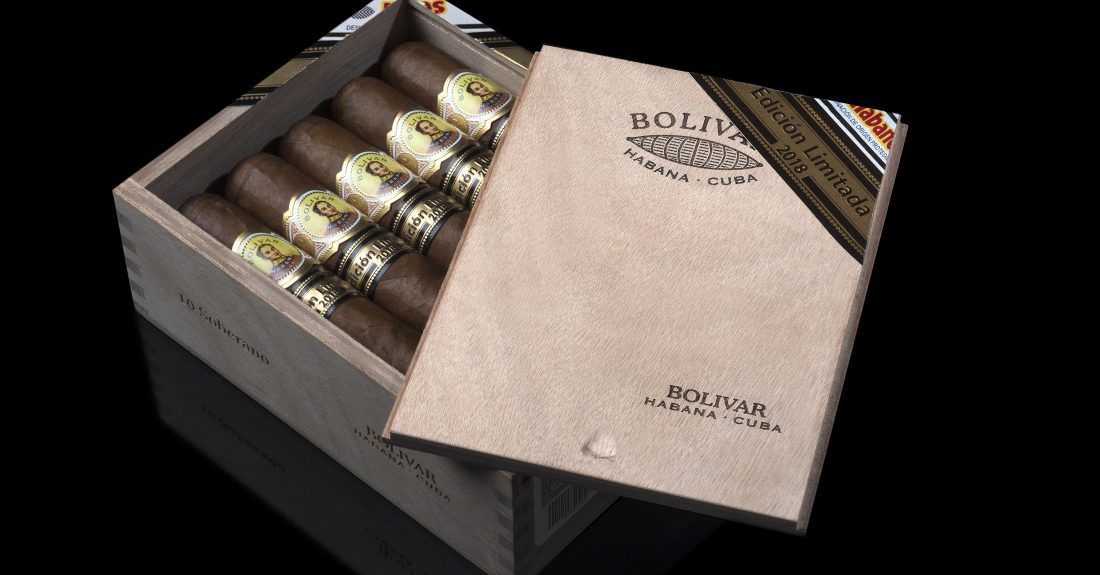 Bolivar Soberano lands in the UK

Following hot on the heals of the Romeo y Julieta Tacos launch, the second Limited Edition release of 2018, the Bolivar Soberano is now available across the UK from Havana Cigar Specialists and selected restaurants, bars and private clubs.

The Soberano represents just the second time that Bolivar has been selected to create a Limited Edition for Habanos, following the 2009 Petit Belicosos and the Super Coronas in 2014.

This means the 2018 Soberano is a rare treat for lovers of this full-bodied brand and has created quite a lot excitement among certain cigar smokers.

The size of the Soberano is known in the factories of Cuba as a “Duke” and was originally made famous by the much loved and now much sought after 2009 Limited Edition, the Romeo y Julieta Duke.

Since then the size has also been used for the extremely popular Partagas Serie E No.2 which was introduced to the standard Partagas portfolio in 2011.

The literal translation of Soberano is “Sovereign” and this wide-girth, full-bodied cigar seems a suitably august offering to bear such a regal name. 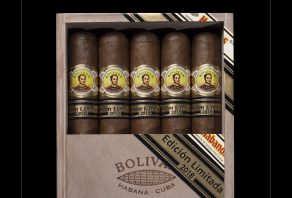 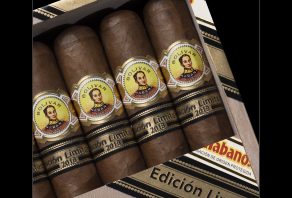 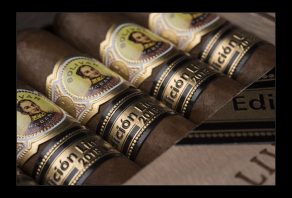 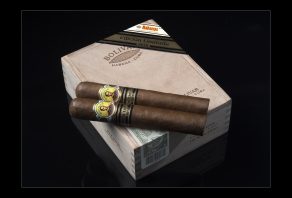 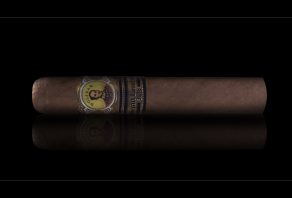 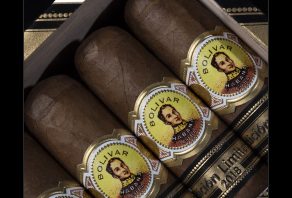 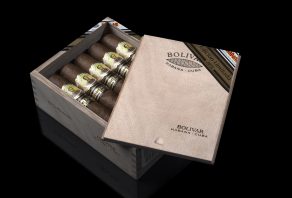