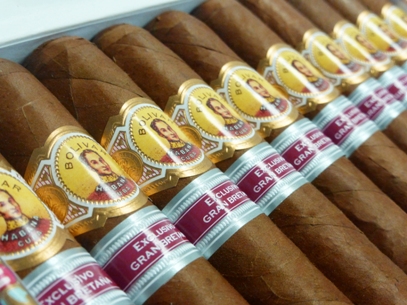 Bolivar Belgravia arrives in the UK

Hunters & Frankau launched the latest UK Regional Edition, the Bolivar Belgravia on Tuesday 10th November at a trade only event. Although this cigar was originally showcased earlier this year at Hunters & Frankau’s 225th Anniversary party on 19th June, it is only now that they have been released into the UK market.

This new cigar is currently available in The UK’s two Casas del Habanos – one in Teddington and t
he other in Chester. Other selected outlets, across the UK, including Havana Cigar Specialists will have them from Friday 13th November. To find your nearest stockist, click here.

Since 2005 companies that distribute Havana cigars in different territories around the world have been invited by Habanos S.A. to bid for the chance to develop their own special sizes in some of the less well-known Habanos brands which, if successful, will then be made in limited quantities for sale. These are released in numbered boxes, exclusively in their own markets. These cigars are known as Regional Editions and the Bolivar Belgravia is the 2015 UK Regional Edition. This is the second time that Bolivar has been selected to produce a UK Regional Edition, following on from the 2011 release of the Bolivar Británicas Extra. 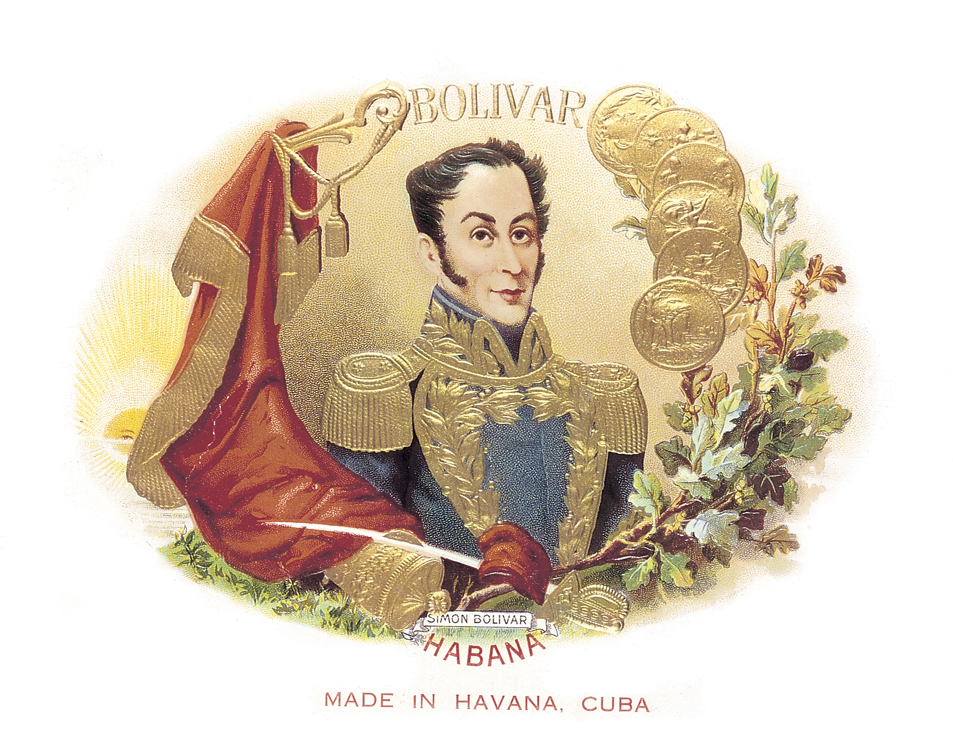 Bolivar is named after the 19th Century Venezuelan revolutionary Simon Bolivar, liberator of much of South America from Spanish rule and still a large figure in Cuban culture.  Even to this day each box and every cigar band still bears his portrait.

The brand was founded at the dawn of the 20th Century in 1902, some 70 years after the great man’s death, by José Fernandez Rocha and first registered for sale in Great Britain where Bolivar had been a popular figure.  It was not registered in Cuba until 1927.

Cifuentes y Cª, the owners of Partagas, bought the brand in 1944 and moved its production to Havana’s famous Partagas factory where it has been made ever since.

At one time, Bolivar had the distinction of producing the smallest Havana: the Delgado, measuring 1⅞ inches by 20 ring gauge and, in the 1920s, even made a miniature box of cigars for a dolls’ house in the royal nursery at Windsor Castle.

Bolivar’s are among the fullest-bodied and richest tasting of all Havanas with a distinctive flavour that comes not, as might be expected, from an unusually high proportion of ligero leaf, but because more Seco than Volado is used in the blend by comparison to Partagas.

This particular vitola (size) is exactly the same as the Romeo y Julieta Wide Churchill, first released in 2010, and once again demonstrates the increased appetite among cigar smokers for wider ring gauges.

The feedback on the night was very encouraging. Many guests voiced the opinion that, although young, these were cigars  were already displaying a great deal of balance and development. There is every reason to think that these cigars continue to mature for several years but, as the launch party happily demonstrated, they are also more than ready to smoke now. 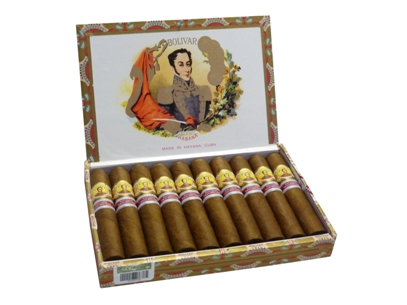 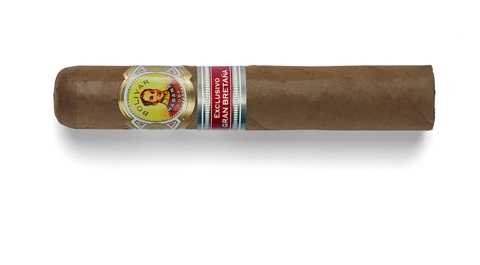