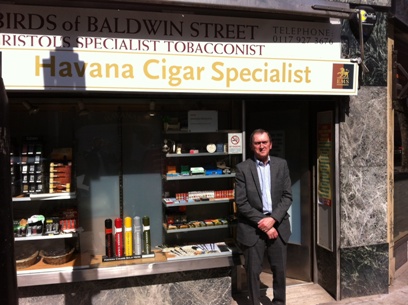 Birds of a feather…

After more than forty years in the tobacco industry, including nearly 20 years at Bird’s of Baldwin Street, Garry Bird is taking retirement and passing the reigns of the business onto his son, Paul.

The shop, located at 35 Baldwin Street, Bristol, originally opened in the early 1930’s and Garry joined the shop upon his retirement from Imperial Tobacco in 1996. Originally he had intended to just work a few days a week, but very quickly he fell in love with the place and ended up buying the shop in 2000. Since then the shop has gone from strength to strength with a focus on product range, expert advice and first class customer service.

Now Garry has taken the decision to retire, Paul is stepping into his father’s shoes.

Paul said, “I want to attain the same levels of service that dad provides and maintain the strong relationships that he has built. But I also I want to develop a website and ensure more people across the area are aware of our business.”

We all wish Garry the best for his (second) retirement and feel confident that, in Paul, this traditional tobacconist, the only one left in Bristol, remains in very safe hands indeed. 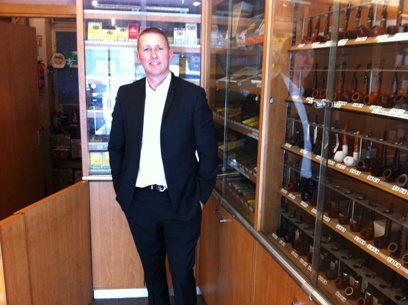 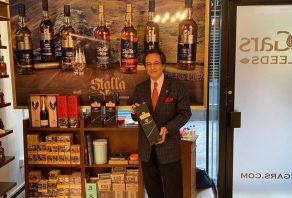