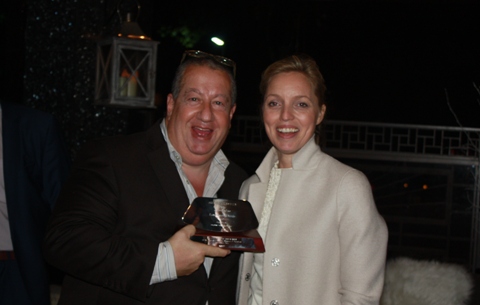 Hunters & Frankau has awarded the Silver Chaveta for Habanos Retailer of the Year 2015 to Laurence Davis of Sautter Cigars in recognition of his outstanding contribution to the UK fine cigar trade. The award was presented at the launch party for the new Bolivar Belgravia.

First awarded in 1999, H&F presents the Silver Chaveta trophy to one Specialist in Habanos each year. The criteria for consideration include Habanos sales, promotion of Habanos, presentation, innovation and investment.

Laurence thoroughly satisfies each one of these conditions however it is his ability to expand and grow his business, while resolutely refusing to compromise on his passion or enjoyment for Cuban cigars that confirmed him as the outstanding candidate in 2015.

Laurence came into the cigar business as an enthusiastic consumer first of all. Over time he  became a long-term customer of Sautter and, when it is borne in mind that he has happily confirmed that he often smoke between 10 and 12 cigars a day – describing himself as an “industrial” cigar smoker – he was no doubt also a well valued and very regular customer, too.

In 2006 when Desmond Sautter, a legendary figure in his own right, decided to retire, Laurence him out.

Now, having installed a row of refurbished seats from the Royal Albert Hall into the shop, he can be found on many a weekend afternoon sat in their Mayfair store, perched on a high stool on the other side of the counter, chatting with friends and customers over fine Cuban cigars.

In 2014 a second larger store in Knightsbridge was opened and of course, the focus was on socialising, comfort and conviviality.  A large central table and eight chairs were installed in the middle of the store so that cigar lovers could sit around talking and enjoying a smoke.

There are many other ways that this person has stood apart. For example there are the unique series of cigar reviews on their YouTube channel that have reached nearly half a million views, there is the continued commitment to rare, aged and vintage cigars, there was the recreated Churchillian dinner in The Nacionale, in Havana and, of course the distinct range of colourful accessories including cutters, lights, brandy, humidors and, of course, the fantastic flip-flop ashtrays – available in three sizes, but only ever for the right foot.

We congratulate Laurence on his well-deserved achievement and wish him every future success.

The previous winners of the Silver Chaveta are:

2014 Malcolm Mullin of The Vintage House & The Soho Whisky Club 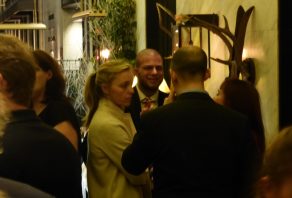 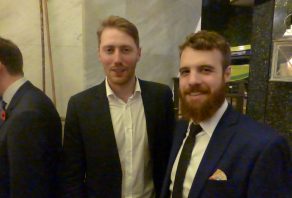 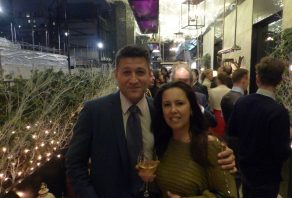 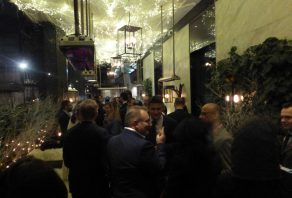 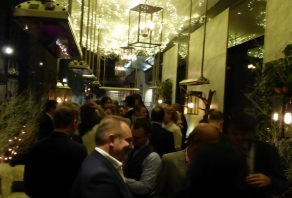 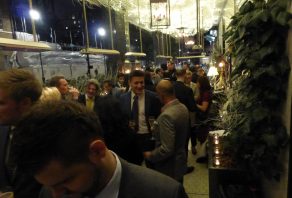 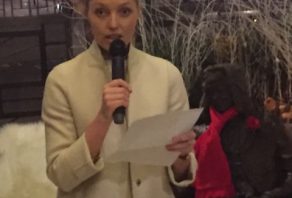 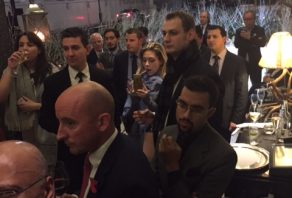 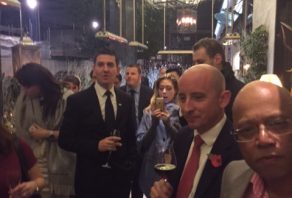 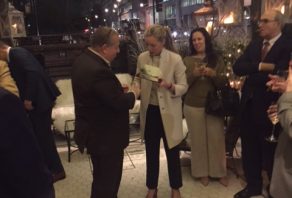 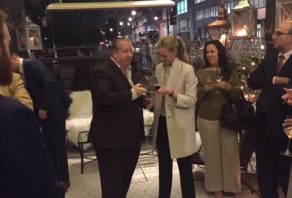 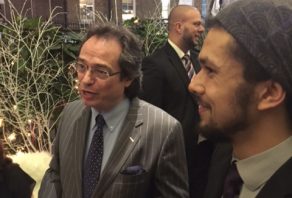 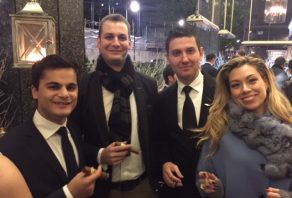 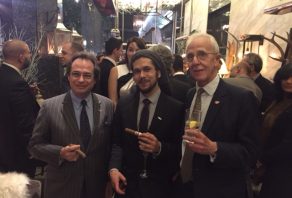 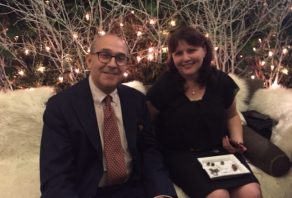 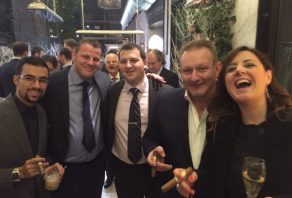 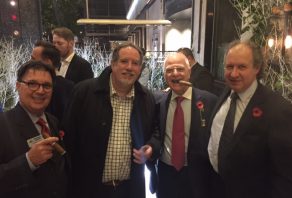 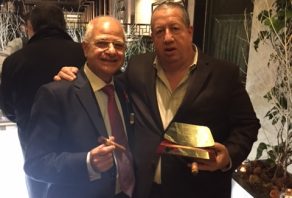 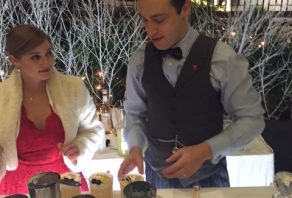 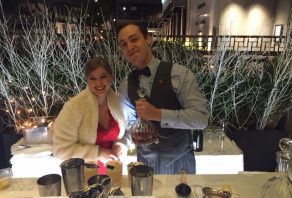 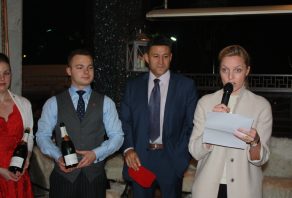 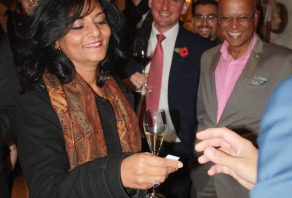 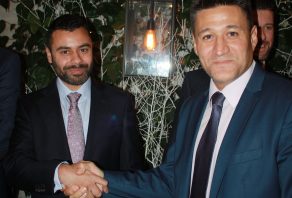 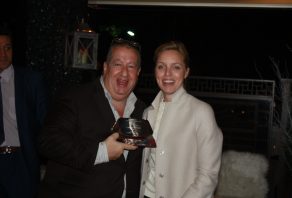 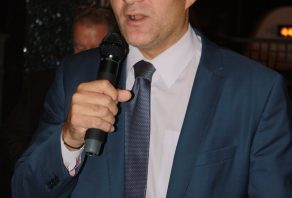 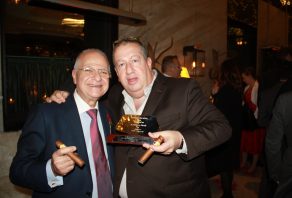