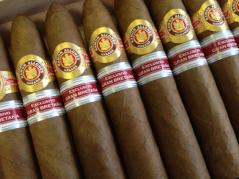 The latest 2012 UK Regional Edition, the Ramon Allones Petit Belicoso, was launched at this year’s A.I.T.S show.  They are presented in 5,000 numbered, labelled boxes each containing 10 cigars.

Ramon Allones is one of the oldest Cuban cigar brands still in current production having been established in 1837.  The brand was set up by two brothers, Antonio and Ramon Allones and was originally housed in La Eminencia Factory, Havana.

The Ramon Allones brand has often been credited with developing the use of colour lithography on the cigar box trimmings. Some also attribute them with the development of the cigar band and it is also a widely held opinion that they were responsible for the production of the first 8-9-8 boxes of cigars. 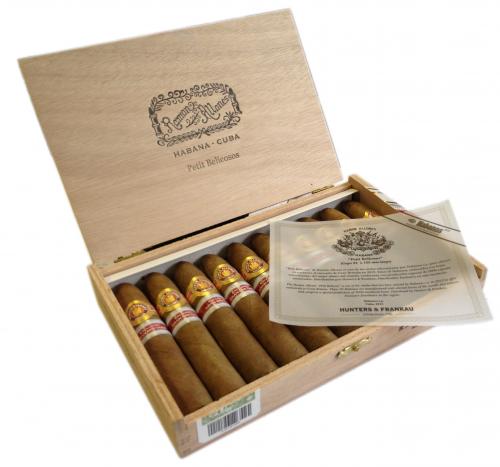