Hunters & Frankau is delighted to confirm that the three much anticipated 2011 Limited Editions have arrived in the UK, along with the Partagás Serie D No. 5, and are now being distributed across the UK.

Once again all of the tobacco for the Limited Edition releases has been specially aged in bales for a minimum of two years and the wrapper leaves have been selected from the top of the shade grown plant that is known to produce a darker shade once cured.

The 2011 Limited Edition cigars are: 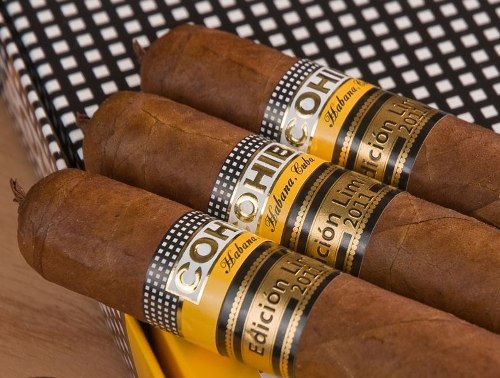 This vitola is an entirely new size within the Habanos S.A. portfolio and includes a Trinidad style ‘pigtail’. It has been produced in recognition of Cohiba’s 45th anniversary and is the fifth time Cuba’s flagship brand has been honoured with a Limited Edition release. Medium to full flavour. 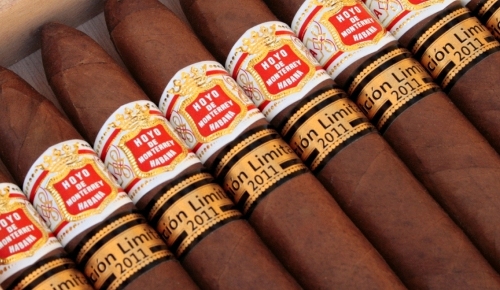 This cigar shares its dimensions with the Montecristo Open Regata, making it the smallest of this year’s Limited Edition releases. As with all Hoyo de Monterrey, the subtle blend of leaves used create a distinct taste that appeals to novices and aficionados in equal measure. Light flavour. 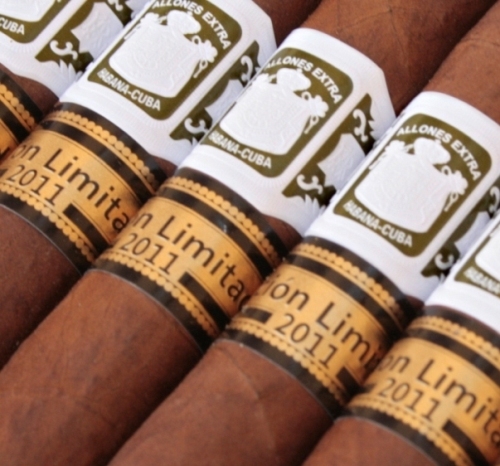 This is the first time that the Ramon Allones brand has been selected to produce a Limited Edition cigar. The vitola chosen by one of the oldest cigar brands still in production harks back to a cigar of the same name originally discontinued in the 1970s. They have also faithfully recreated the original band for this cigar, unique among UK Ramon Allones. Full flavoured.

These three Limited Editions have been released at the same time as the second new standard line vitola to be added to the Partagás Line. 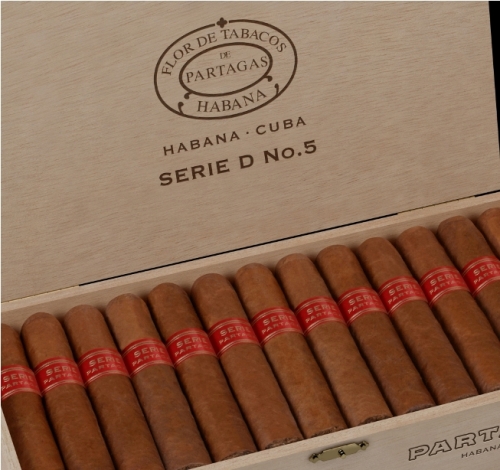 Fans of the original 2008 Limited Edition release of this cigar will be delighted to see it has been reissued as a standard line. This is the second standard line vitola to be released by Partagás this year, joining the Partagás Serie E No. 2 that was launched in mid-September.

These cigars are now being delivered to the network of specialist tobacconists across the UK.